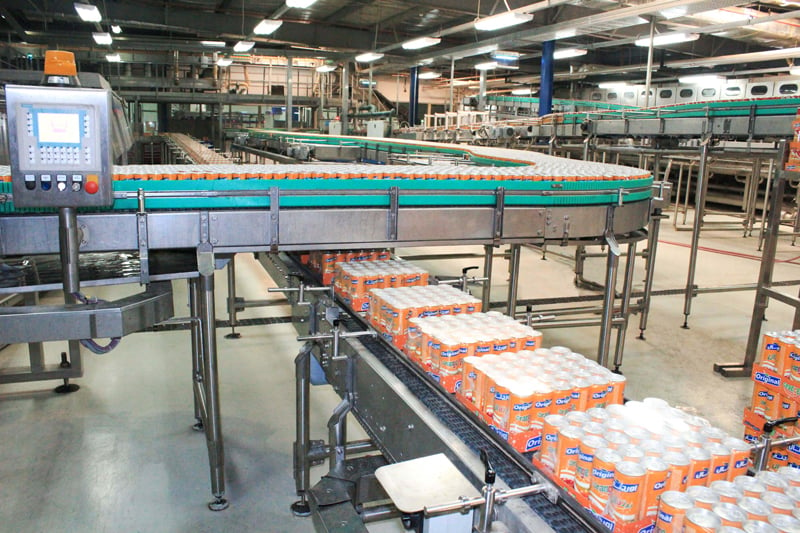 No purchase price for the 51 per cent stake was given in the statement, nor the identities of the other investors selling their holdings in GUFC, which was described as one of the leading players by market share in the Gulf’s juice manufacturing business.

Jadwa is divesting its entire 30 per cent stake, which it acquired in December 2009 through its Food and Beverage Opportunity Fund, the statement said.

OFC manages the Saudi Arabian and Middle Eastern investments of the Olayan Group and has around 40 affiliated businesses, including joint ventures with multinationals such as Coca Cola, Kimberly-Clark and Colgate-Palmolive, according to its website.

Olayan Group is one of the major family-owned conglomerates in Saudi Arabia and one of the largest shareholders in Credit Suisse.