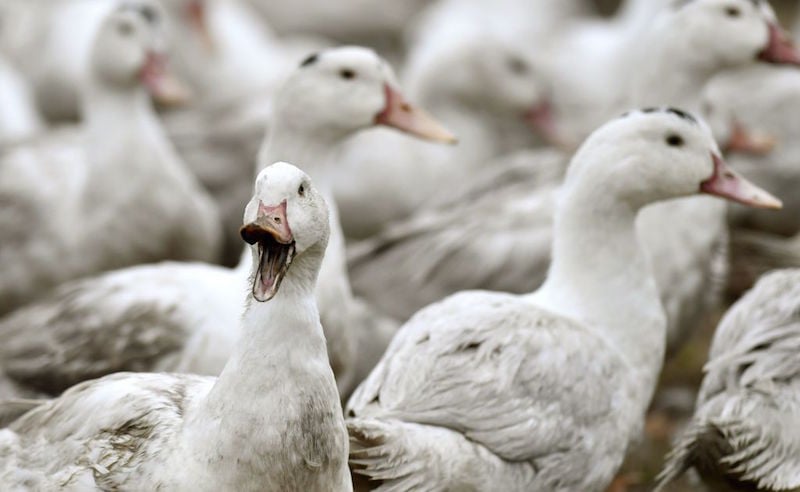 Saudi has confirmed that a new case of the bird flu has been detected in Riyadh.

The ministry of Environment, Water and Agriculture stated that the surveillance of bird markets in the kingdom revealed one case of the H5N8 highly pathogenic avian influenza virus was detected at the Azizia bird market in the Saudi capital.

The contingency plan was immediately activated after discovering an infection case in ducks, which are virus carriers but do not display symptoms of the infection, the official Saudi Press Agency (SPA) quoted ministry spokesperson Abdullah Abalkhail as saying.

Officials have also closed the bird market, prevented the movement of birds in the market, and disposed the birds in a safe and efficient manner, the report said.

Abalkhail stressed that the ministry has succeeded in stopping the spread of the disease and controlling the transportation of birds by implementing biosecurity measures and disposing birds in the infected areas safely.

He called on bird and poultry keepers not to go to Azizia bird market until the end of the site clearance, to protect their birds from transmission of the virus.

While 264,330 cases were recorded in total, over 5.3 million birds were killed and disposed of, the report stated.

In February, the kingdom also announced a temporary ban on the imports of live birds, hatching eggs and chicks from India after the H5N8 bird flu virus was detected in the Asian country.

The bird flu, a respiratory disease that spreads rapidly among birds, has not been proven to be transmitted to humans.