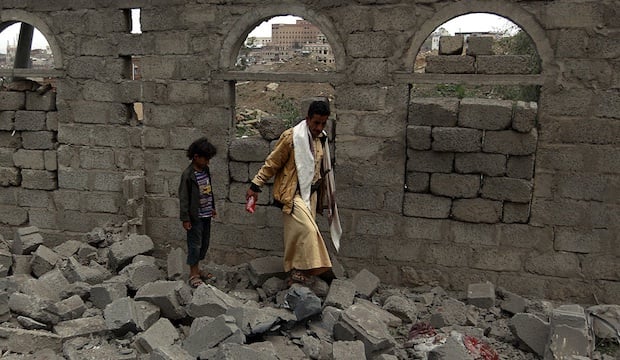 The Saudi-led military coalition fighting Yemen’s Houthi rebels said it will release 200 Houthi prisoners as momentum grows behind efforts to end their more than four-year war.

The coalition will also enable flights in cooperation with the World Health Organization to carry patients from Yemen’s Houthi-controlled capital of Sana’a to countries where they can receive suitable medical care, coalition spokesman Colonel Turki Al-Maliki said in a statement.

The U.S. is supporting efforts to find a negotiated settlement to the conflict, which has triggered the world’s worst humanitarian crisis with tens of thousands of people killed and millions left hungry and displaced.

On Monday, Omani Foreign Minister Yousef Bin Alawi, whose country is facilitating talks between the sides, said he’s optimistic that an agreement could be reached between Saudi Arabia and the Houthis to end the grinding war.