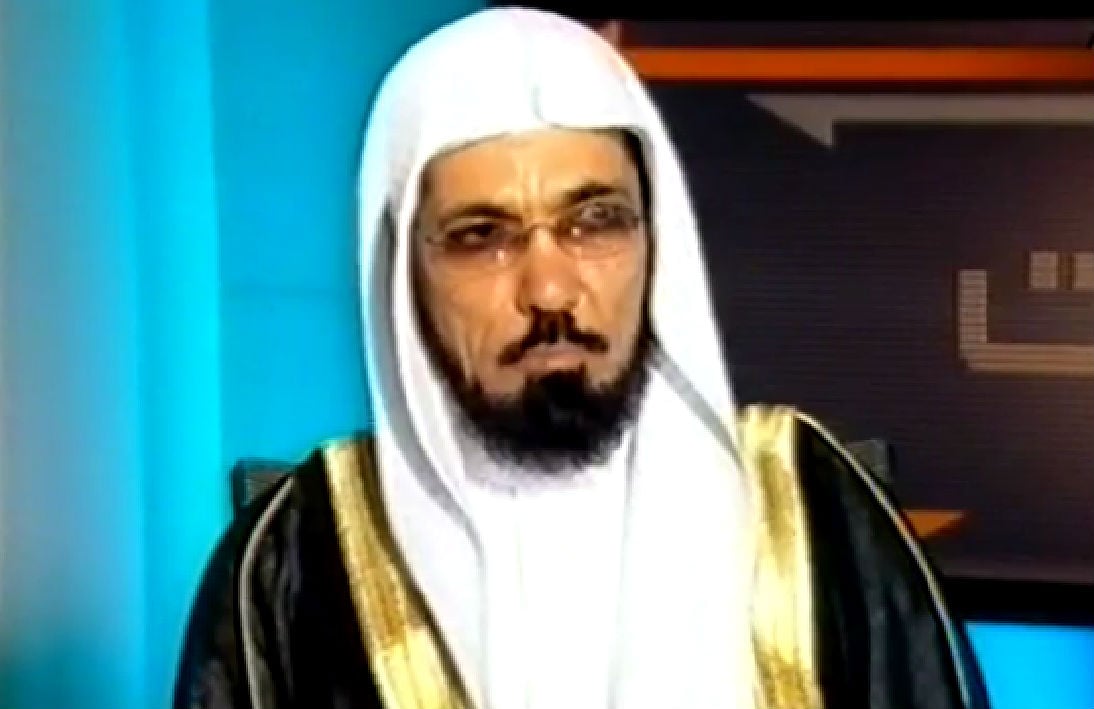 One of Saudi Arabia’s leading clerics has delivered a rare warning to the government that it could face “the spark of violence” if concerns over detainees, poor services and corruption are not addressed.

The Kingdom avoided any major unrest during Arab Spring revolts elsewhere after King Abdullah pledged $110 billion in social spending and the powerful clergy backed a ban on protests.

Any signs of public opposition to the government are closely watched in the world’s top oil exporter and there have been increasingly frequent small demonstrations in recent months by the families of people held as suspected Islamist militants.

Sheikh Salman al-Awdah, a conservative who was imprisoned from 1994-99 for agitating for political change and has 2.4 million followers on Twitter, expressed his concerns in an open letter on the social media site.

He described a mood of stagnation which he said was caused by a lack of housing, unemployment, poverty, corruption, weak health and education systems, the plight of the detainees and the absence of any prospect of political reform.

“If revolutions are suppressed they turn into armed action, and if they are ignored they expand and spread. The solution is in wise decisions and in being timely to avert any spark of violence,” he wrote.

The issue of the detainees has brought some Saudi Islamists and liberals to make common cause against what they see as a punitive approach to state security in Washington’s closest Gulf ally.

A week ago two prominent human rights activists were jailed after years of campaigning about the issue.

The Interior Ministry’s security spokesman had two days earlier warned that activists were using the internet to rouse up street protests by spreading “false information”.

Most demonstrations on the issue of detainees have involved only a few dozen people, but in late February 161 protesters were arrested in Bureidah in the central Qassim Province.

Awdah wrote that Saudis “like people around the world” would not “always be silent about forfeiting all or part” of their rights, before adding “when someone loses hope, you should expect anything from him”.

Bahrain Must Lift Ban On All Protests – Amnesty