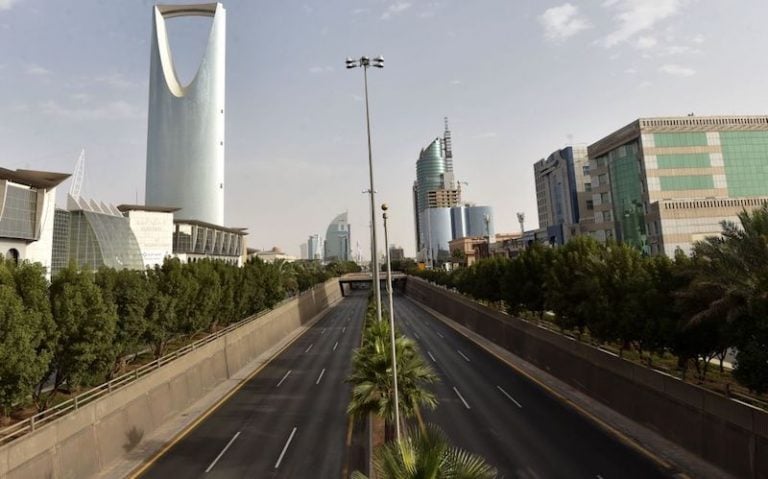 Saudi Arabia’s central bank governor said it’s “too early” to tell if the economy of the world’s largest oil exporter will bounce back with a V-shaped recovery as the government loosens coronavirus-related restrictions.

Officials “believe in the resilience of the Saudi economy,” and consumer spending data has seen a pickup since the kingdom’s reopening in late May, Saudi Arabian Monetary Authority Governor Ahmed Alkholifey said in an interview with Bloomberg TV.

But there are still potential downside risks from a second wave of the virus or negative developments in the global economy, he said.

“We see light at the end of the tunnel yet we remain vigilant, to be honest,” Alkholifey said in the interview on Monday.

The oil-dependent kingdom is facing a double crisis this year from crude market turmoil and the global pandemic, pushing the government to roll out major austerity measures like a July 1 hike to the value-added tax.

The International Monetary Fund is predicting a 6.8 per cent contraction for Saudi Arabia this year, the deepest in decades, followed by a return to 3.1 per cent growth in 2021.

Alkholifey said he was “less pessimistic” than the IMF, despite a contraction in the first three months of the year – the latest data available – and the worst impact set to come from the lockdown in the second quarter.