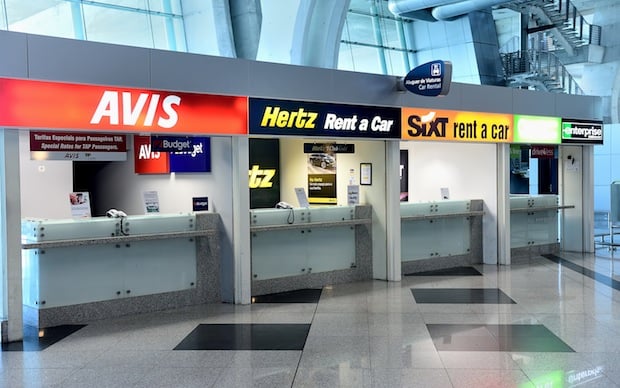 Car rental offices in Saudi Arabia have reportedly called on the country’s labour ministry to give them sufficient time to prepare for the Saudisation of the sector.

Last week, the country’s Ministry of Labour and Social Development announced that all jobs at car rental firms would be restricted to Saudi nationals without giving a deadline.

This resulted in the emergence of an expat phone repair black market and the closure of many establishments, which were either shut down by inspectors or left the industry due to profitability concerns.

The ministry has urged car rental stakeholders to submit suggestions for the implementation of Saudisation in the sector, under plans to create 200,000 full and part-time jobs in public transport over the next three years.

He also called for the government to pay part of the salaries for Saudi workers for the first three years, training courses for Saudis seeking work in the sector and new regulation making workers liable to pay compensation if they quit their jobs without justification