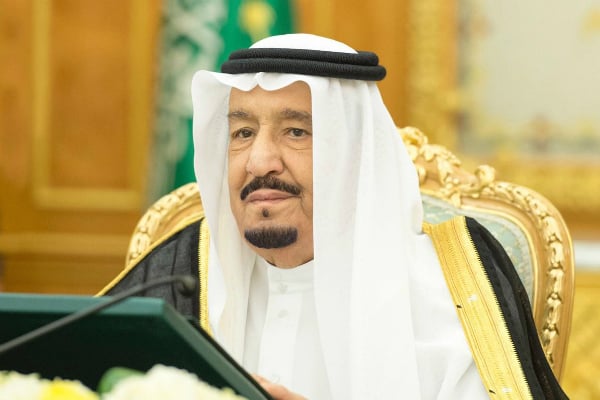 Saudi Arabia’s King Salman invited Gulf and Arab leaders to convene emergency summits to discuss the implications of this week’s attacks against the kingdom and neighbouring UAE, the foreign ministry said on Saturday.

The meetings are set for May 30 in Makkah, the ministry said on Twitter.

Four commercial ships were sabotaged off the coast of the United Arab Emirates on Sunday, and two days later drones attacked oil installations west of the Saudi capital Riyadh.

The UAE said on Sunday that “critical circumstances” in the region require a united Gulf Arab and Arab stand, amid heightened tensions with Iran following last week’s attacks on oil tankers off the coast of the UAE.

A foreign ministry statement published on state news agency WAM welcomed the call by Saudi to convene the emergency summits.