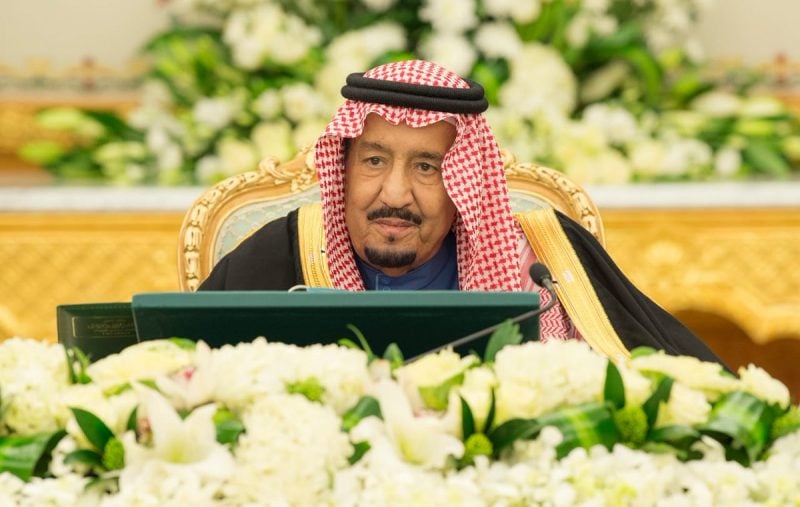 The cabinet met in Riyadh in a meeting that was chaired by Saudi King Salman bin Abdulaziz.

Plans for the Saudi Space Agency were first announced last week as part of a cabinet reshuffle, with King Salman’s son Prince Sultan bin Salman bin Abdulaziz Al Saud named as its chairman at the rank of minister.

Prince Sultan, who previously headed the Saudi Commission for Tourism and National Heritage (SCTH), was the first Arab to travel into space in 1985.

During the cabinet meeting on Tuesday, King Salman also affirmed that the recent royal orders to reshuffle ministers and government leaders were part of efforts to improve the standard of services for citizens and expatriates.

Among the changes announced were new foreign and media ministers, as well as new heads for the National Guard and the General Directorate of Public Security.

The newly appointed minister of the Media Turki Al-Shabana told SPA that the king said the decrees were aimed at ‘continuing the kingdom’s development and modernisation’.

During the cabinet meeting, King Salman also praised the approval of the kingdom’s 2019 general budget, which he said continued to support the economy to help ‘achieve sustainable development and financial stability as part of Vision 2030 and move towards economic reform’.

The government unveiled a SAR1.11 trillion ($295bn) budget in December, the kingdom’s largest, with a 7 per cent increase in state spending to spur economic growth.