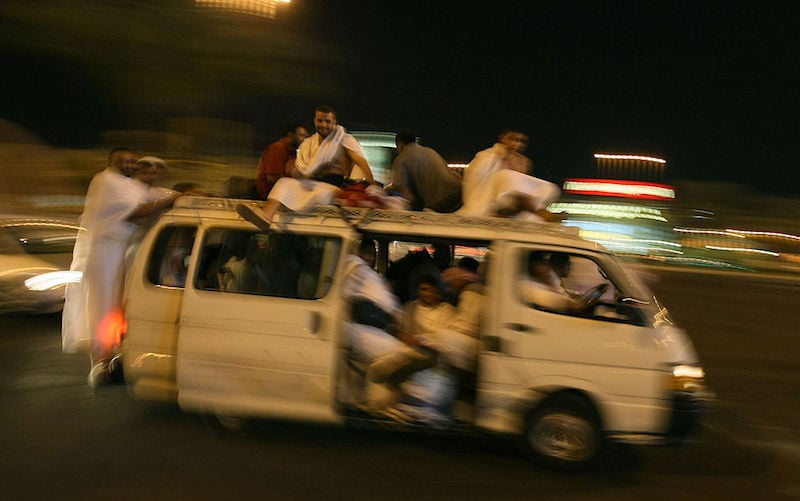 The accident occurred when a private chartered bus transporting 39 Asian and Arab expatiates collided with a heavy vehicle on Alhirah road in Al-Akhal centre at 7pm, the spokesman of Madinah police announced.

Those injured were rushed to the Al-Hamna Hospital, the SPA report said.

Prince Faisal bin Salman bin Abdulaziz, governor of Madinah Region, has ordered the provision of medical care for the injured.

Authorities have initiated an investigation into the accident, the report added.