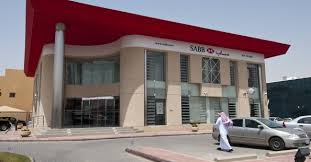 Saudi British Bank (SABB) has received approval to raise its capital by 50 per cent to SAR15 billion ($4 billion) through a bonus share issue, the bourse regulator said on Wednesday.

The Capital Market Authority said Saudi British Bank, an affiliate of HSBC Holdings, could issue one bonus share for every two shares held, increasing the number of the bank’s outstanding shares to 1.5 billion from 1 billion. Each share has a par value of SAR10.