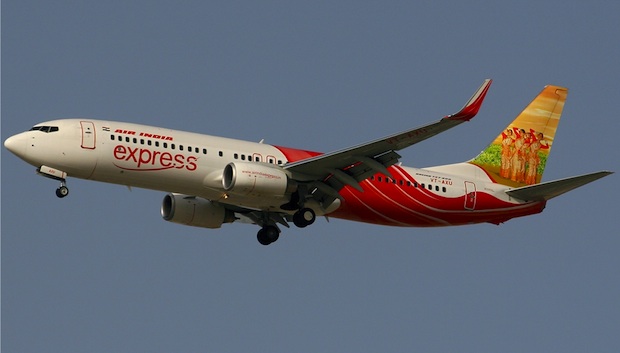 An Air India Express flight from the Indian city of Mangalore to Dammam in Saudi Arabia made an emergency landing in Kerala on Wednesday after “sparks” were seen in the aircraft.

However, the Air Traffic Control noticed “sparks in the aircraft” and reported them to the flight commander, an Air India Express spokesperson told the Press Trust of India.

“The aircraft was subsequently diverted to Kochi following permission from the ATC there,” he said.

At 7.30pm, the flight made a “precautionary” landing at the Kochi International airport in Kerala.

It landed safely and there was no harm to anyone onboard, the spokesperson said.

Air India Express engineers carried out a “thorough inspection” of the aircraft but did not find any “snag” in it, he added.

The flight was then cleared for departure and left for Dammam at 10.30pm from Kochi.