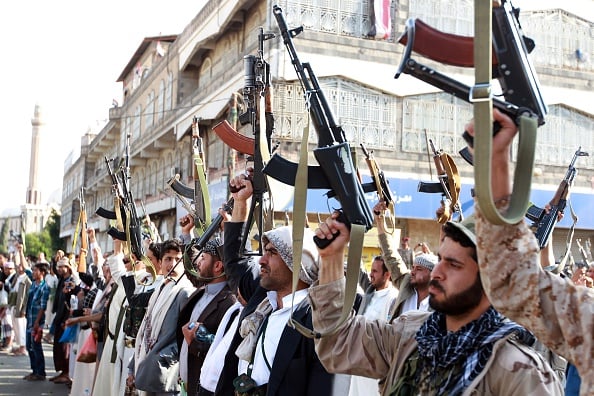 A Saudi Arabian border guard was killed and 10 others wounded when their observation post came under fire from a mountainous area in Yemen, the Interior Ministry said on Thursday in comments carried by state news agency SPA.

Corporal Salman Ali Yahya al-Maliki, who was killed in the border province of Asir, is the first known Saudi fatality in the week-old military campaign the country has led against Houthi fighters in Yemen.