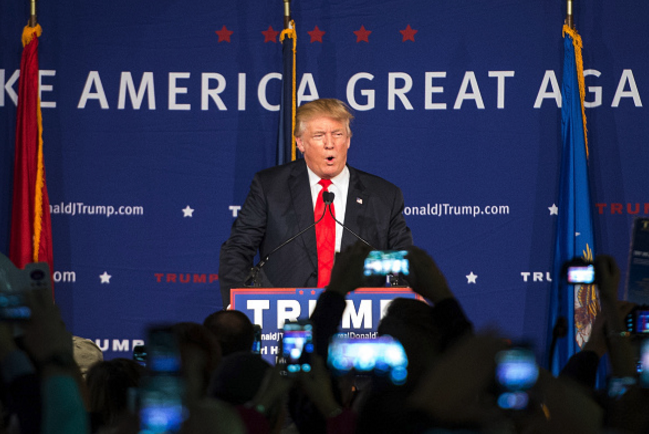 A major Saudi Arabian book chain has removed copies of Republican presidential candidate Donald Trump’s books in the wake of his comments on banning Muslims from entering the United States.

Jarir announced the move in a Twitter response to another user’s call for a boycott of the books, including his 2009 business guide Think Like a Champion.

A Saudi User posted a picture of the book on Twitter with the following comment: “Jarir Bookstore sells books by Donald Trump, who is known for making comments offensive to Muslims and Islam. We ask them please to remove them.”

Three days later, Jarir replied with the Tweet: “The copies have been removed, we thank you for your comment.”

Jarir’s move follows that of United Arab Emirates retailer Lifestyle, part of the Landmark Group, which pulled Trump Home branded products from its 160-plus stores.

However, Dubai-based Damac Properties has continued its partnership with the Trump Organisation.