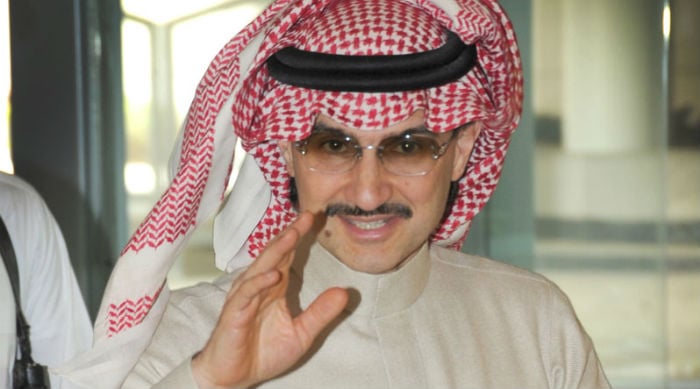 Billionaire Alwaleed’s investment will also include establishing two new hotels in al-Alamein, a town on Egypt’s Mediterranean coast, and Madinaty, a residential compound east of Cairo, Nasr said in a statement.

Alwaleed owns about 40 hotels and resorts in Egypt, in addition to 18 others that are still under construction.

In June, Egypt passed a long-delayed investment law that aims to make doing business there easier and lure back investors after years of turmoil following a political uprising in 2011.

Egypt floated its pound currency in November and is making economic reforms under a three-year $12bn International Monetary Fund programme in an effort to restore capital flows after the uprising drove away investors and tourists.