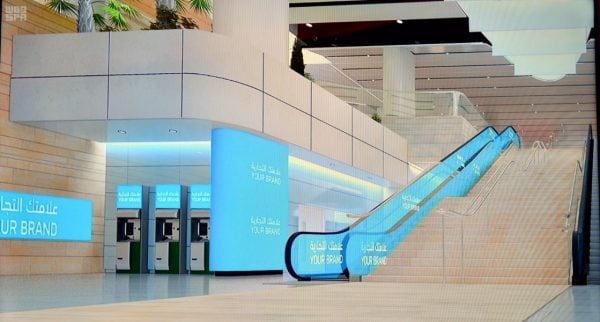 Saudi Arabia’s Supreme Authority for the development of Riyadh on Sunday kicked off a tender for the naming rights of 10 stations on the city’s upcoming $23bn metro.

Vice president of the enterprise centre and the planning authority for programmes and projects, Waleed bin Abdulrahman, said the tender would contribute to achieving “significant returns for the project”.

Funds raised will be used to sustain and develop services and reduce operational costs.

“Banks, factories and brands” are being encouraged to participate.

The metro is planned to accommodate more than 365 million passengers per year in its opening phase and 1.3 billion per year in the future.

The 10 stations were chosen due to their important locations within the city and high population density taking into account the lack of bidding on any stations bearing the names of national facilities or historical and archaeological sites.

Quotations from companies will be received from December 17 until January 25 and the winners will be selected shortly after.

The metro is scheduled to begin operations in 2019.

The naming rights model is currently used in the region on the Dubai Metro where stations bare the names of companies including UAE Exchange, Damac Properties and Nakheel.

Naming rights for stations in the city can cost up to Dhs40m ($10.88m) for a 10-year period depending on the location.