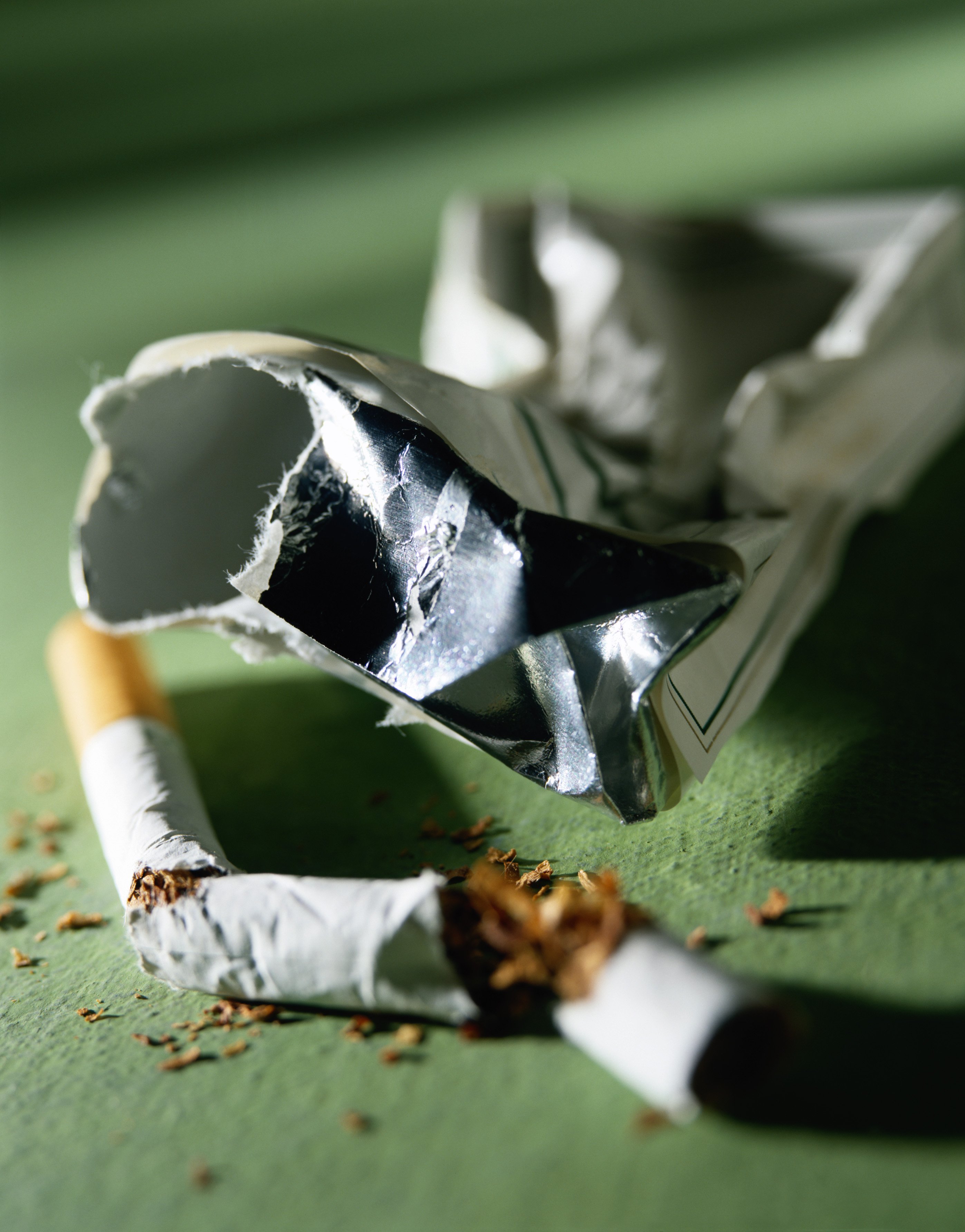 Saudi Arabia will begin enforcing a royal decree that bans smoking in public places, the Kingdom’s interior minister has said.

Prince Ahmed bin Abdulaziz said that the ban, which extends to all government facilities, restaurants, supermarkets and shopping malls, will be imposed immediately, the official Saudi Press Agency reported.

The official order also prohibits the smoking of shisha in these areas, and forbids the sale of tobacco to those who are less than 18 years of age.

“Since we are a Muslim country, we must be an example for other countries in applying the rules of Islam that call for preserving people’s money and interests and public healthcare,” the directives said.

The Kingdom has been taking various initiatives in the last few years to try and reduce the prevalence of smoking in the country.

According to official information, there are around six million smokers in Saudi Arabia, and the country is among the top five biggest exporters of tobacco.

People in the Kingdom smoke more than 15 billion cigarettes, worth around $168 million per year, according to data from the GCC’s Health Ministers Council.