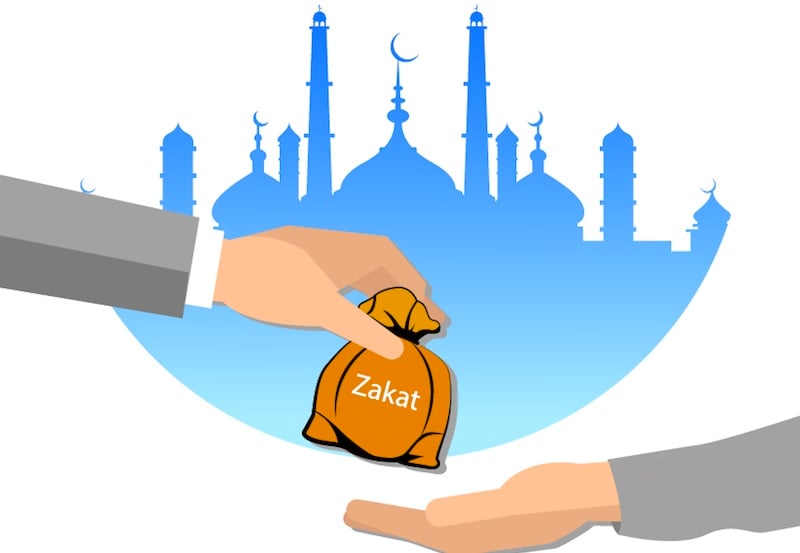 Saudi Arabian banks are expected to reach a deal with Islamic tax authorities before the end of the year to resolve a dispute over increased liabilities, banking sources say.

Banks have been at loggerheads with the authorities since at least the start of the year over additional payments of zakat – the name of the tax – for years going back as far as 2002.

Banks have been contesting the extra payments, but a compromise is close, said the sources, with one adding that the tax will be calculated at 10 per cent of each bank’s profit.

The previous calculation by the General Authority of Zakat and Tax (GAZT) was based on 2.5 per cent of a bank’s equity, with adjustments.

GAZT did not respond to an emailed request for comment.

The increase in payments across the banking sector could be as high as SAR25bn ($6.7bn) if banks are told to pay zakat based on a rate of up to 2.5 per cent of their book value, estimated Shabbir Malik, regional financial analyst at investment bank EFG Hermes.

If the formula changes to banks paying zakat based on 10 per cent of profit before tax, it could be around SAR14bn, he estimated.

The dispute prompted Crown Prince Mohammed bin Salman to intervene earlier this year and direct the government to find a breakthrough.

The sources said bilateral discussions have been continuing between the lenders and GAZT and should be finalised before the end of the year. One of the sources said the deal was likely to be less harmful for banks than some lenders initially feared.

Analysts previously warned if the liabilities were too onerous they might tighten liquidity at the banks, many of which help finance the budget deficit through purchases of local bonds.

They could also curb banks’ ability to lend to the private sector, an integral part of Prince Mohammed’s reform plan to move the economy away from reliance on oil and create jobs for hundreds of thousands of unemployed Saudis