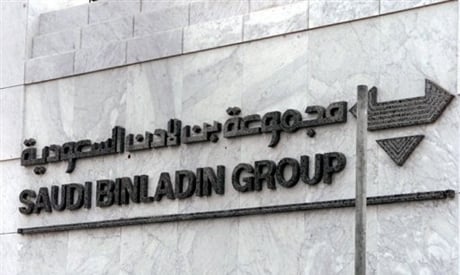 More than two dozen U.S. insurers affiliated with Travelers Cos have sued two Saudi banks, companies affiliated with Osama bin Laden’s family, and several charities for at least $4.2bn over the Sept. 11, 2001 attacks.

The lawsuit filed late on Wednesday night in the U.S. District Court in Manhattan is the latest effort to hold entities in Saudi Arabia liable for the attacks.

They were accused in the lawsuit of having “aided and abetted” the attacks through a variety of “activities in support of al Qaeda” in the years leading up to them.

“But for the assistance provided by defendants,” the lawsuit said, “al Qaeda could not have successfully planned, coordinated, and carried out the September 11th attacks, which were a foreseeable and intended result of their material support and sponsorship of al Qaeda.”

The insurers are seeking to recoup sums paid to policyholders who suffered personal, property and business injuries from the attacks.

The defendants could not immediately be reached for comment.

Al Rajhi has previously said that U.S. courts have “repeatedly” dismissed similar claims against the bank, which “has no links to terrorism” and is “committed to operating at the highest levels of compliance” with applicable rules.

The Saudi government and affiliates including the Public Investment Fund, its sovereign wealth fund, have a majority stake in National Commercial Bank.

A Travelers spokesman, Matt Bordonaro, had no immediate additional comment.

Several other lawsuits pending in the Manhattan court seek to hold Saudi Arabia liable to individuals and insurers over its alleged involvement in the Sept. 11 attacks. The Saudi government has denied such involvement.

Saudi Arabia long had broad immunity from such lawsuits in the United States, but Congress in September overrode a veto by former President Barack Obama and allowed such lawsuits to proceed.