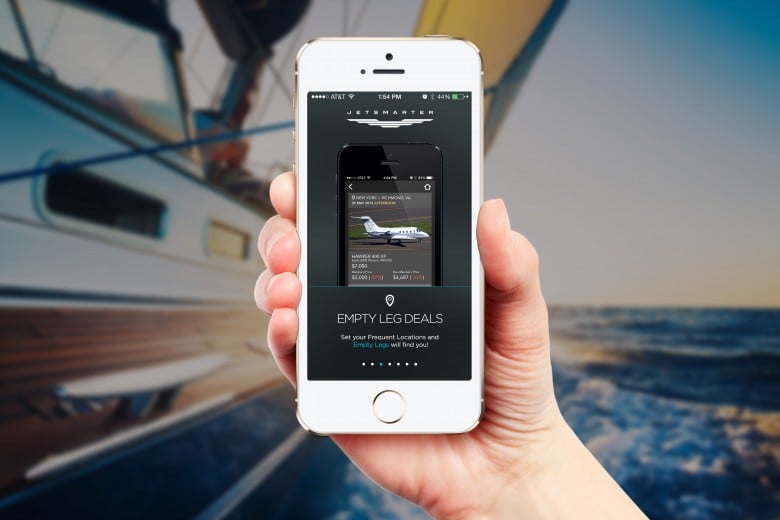 In a statement the company said it would use the funds to create new routes for its JetShuttle service, which offers bookable seats on scheduled private jet flights.

Flights on the service are complimentary through JetSmarter’s membership programme and members can also create their own JetShuttle flight for half the price of a traditional charter, the company said.

Route additions in the GCC, Asia, China, India, South America and Africa are planned for 2017.

Currently, JetSmarter offers shuttle routes in the Middle East to and from Dubai, Kuwait, Riyadh and Jeddah.

JetSmarter has increasingly focussed on JetShuttle services in the last year with new scheduled flights across US, Europe and the Middle east and plans for expansion into Asia and Latin America.