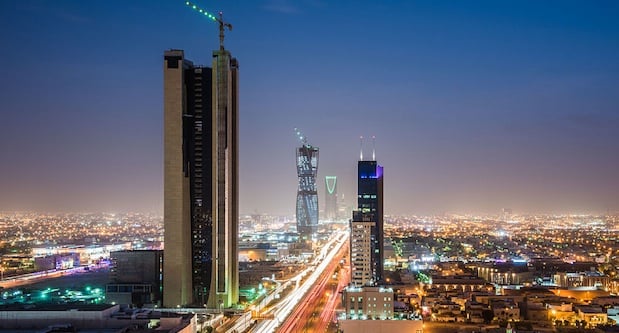 The Ar-Riyadh Development Authority financed project will also serve as a feeder line for the Riyadh metro once it is completed.

“It’s a challenging project for which we’ll deploy 4,500 workers at the peak level,” Sazak was quoted as saying.

“Well-planned and delivered BRT systems with clean buses can provide metro-quality service at a fraction of the cost. This will generate an enormous shift from private cars to public transportation in Riyadh.”

Yuksel has so far completed 39 projects in the kingdom worth SAR8.12bn including universities and hospitals and three dam projects. Saudi Arabia accounts for 20 to 40 per cent of the firm’s revenues, Sazak said.

The firm is also interested in projects expected to be announced by state oil giant Saudi Aramco in the coming months and years.