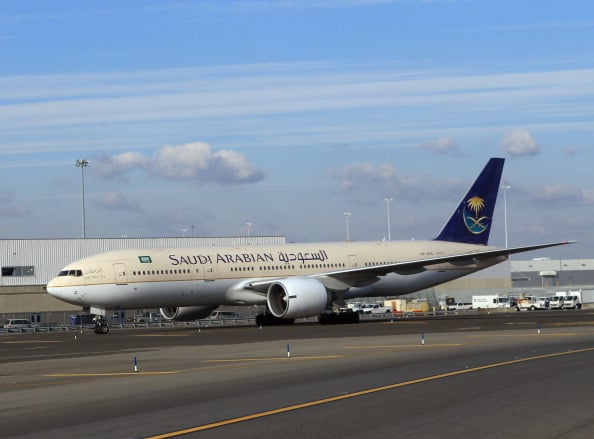 Saudi Arabia will review fuel prices and give its civil aviation body powers to allow fare increases as it struggles to move towards an open-skies policy, the country’s information minister said on Monday.

The Saudi airline industry is dominated by state-owned Saudi Arabian Airlines (SAA), but the largest Arab economy still has one of the Middle East’s smallest networks relative to its size and SAA and budget carrier National Air Services struggle to meet demand.

Riyadh, which already caps economy fares, has announced that it will allow new carriers to operate in the kingdom, but analysts say that fuel subsidies for SAA will make it hard for private companies to compete.

The General Authority for Civil Aviation (GACA) will work on the issues within a broader “comprehensive strategic plan”, Information Minister Abdulaziz Khoja said in a statement after Monday’s weekly cabinet meeting.

He said that a government committee, including GACA, would review fuel prices at airports “in comparison to prices in force in regional airports and raise them to the appropriate level”.

Economy-class ticket prices on domestic flights will also be reviewed, with carriers able to increase prices gradually as the date of travel approaches, in accordance with guidelines set by GACA, the body said in an emailed statement.

“This actually seems to be a good stance to take, given that SAA’s fares are so heavily subsidised that it made it difficult for others to compete, resulting in a continued shortage of services on most routes,” said a lawyer who has worked closely on Saudi economic reform projects.

GACA was split from the Defence Ministry a year ago in a move viewed as an attempt to accelerate reform in the sector. It has since announced plans to allow foreign and private carriers to operate in Saudi Arabia and launched an Islamic bond to finance a new Jeddah airport.

Last month GACA said it would delay awarding new carrier licences until the end of the year.

Information Minister Khoja added that private and foreign companies would also be allowed to operate airports in partnership with GACA.

The idea of using public-private partnerships to develop airports has been under discussion in Saudi Arabia for some time, the lawyer said.