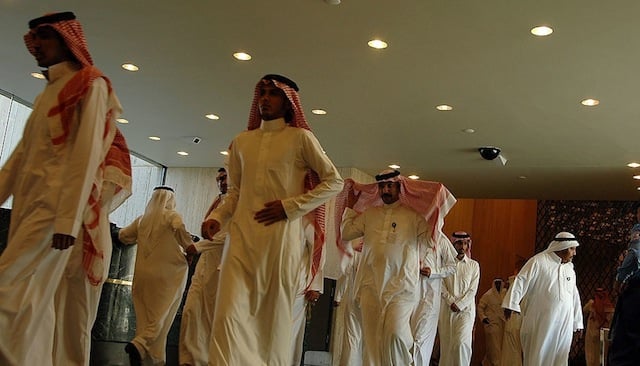 Saudi Arabia’s Shoura Council and Ministry of Labour and Social Development are studying amendments to the country’s labour law that could make it more difficult for private sector firms to dismiss Saudi workers.

Among the areas being explored by the two parties include amendments to Article 77, which was changed in early 2015 to allow struggling firms to dismiss workers more easily.

Under the article, companies can dismiss workers on an unlimited contract without a valid reason by paying them 15 days wages for each year of employment.

Those on a fixed contract are owed wages for the remaining period of the contract, with fixed and unlimited contract dues capped at two months of annual pay.

Chairman of the Committee on Social Affairs, Family and Youth Dr Abdullah Al-Fawzan told Saudi Press Agency the group had held several meetings with labour ministry officials to address the effects of the article.

This followed a number of complaints from citizens that had been dismissed from their jobs arbitrarily.

The announcement comes as the kingdom tackles high unemployment rates among the Saudi population as private sector firms lay off workers due to tough economic conditions.

The Institute of International Finance said in a recent forecast that the Saudi economy would shrink 0.4 per cent this year following an increase in the Saudi unemployment rate to 12.3 per cent.

The organisation warned that reforms would be needed to create new jobs and improve the quality of education and training to prepare Saudi citizens for the private sector.

To increase employment the kingdom has announced the barring of foreigners from work in certain sectors and is moving ahead with plans to introducer tougher requirements on private sector firms under its Nitaqat categorisation system for workforce Saudisation.