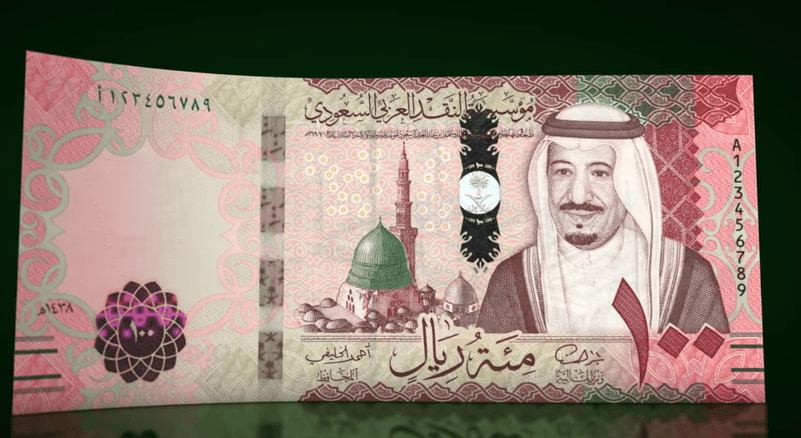 ATMs and cash deposit machines in Saudi Arabia have still not been updated to accept the kingdom’s new bank notes some four months after they were issued.

The new currency to mark the era of King Salman was first made available at the end of December. It features new print features designed to prevent forgery.

Saudi Gazette reports that customers are still being forced to visit bank branches during opening hours to switch the notes, leading to inconvenience for shopkeepers and others.

Asghar Ali, a shopkeeper, told the publication he was forced to visit the bank during opening hours in the morning having previously visited the nearest deposit machine after closing.

Counterfeit machines used by shops to determine the validity of SAR500 notes have also not been updated to check the new currency.

Banks in the kingdom have been given six months to update their software to accept the new currency, meaning at least several more weeks of visiting branches to deposit the new notes.