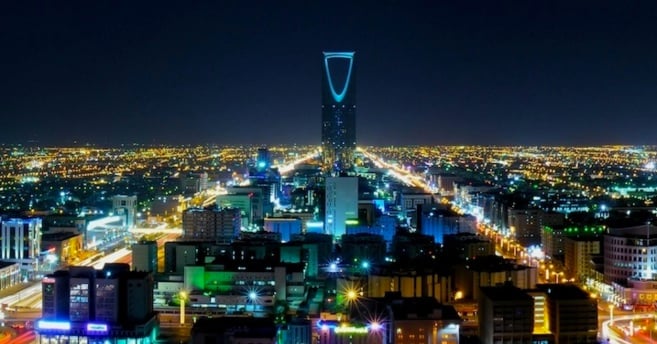 The Saudi border guard’s spokesman Colonel Saher bin Mohammed Al-Harbi told SPA that authorities in the southern regions of Jazan, Najran and Asir “thwarted several attempts to smuggle quantities of cannabis” during the period May 1-7.

Those carrying the narcotics were detected while trying to enter the kingdom illegally, the report claimed.

Among those arrested, nine people were of Ethiopian nationality and four were Saudi nationals.

The seized items in their possession equalled 591.65kgs of cannabis, the report added.

Earlier this month, a spokesperson from Saudi’s Ministry of Interior confirmed to SPA that 1,628 suspects had been arrested in the last six months in drug-related cases.

Officers also captured 22.938kgs of narcotic anesthesia, currency worth SAR43.8m, 5,468 weapons and 14,100 bullets from the suspects, the spokesperson said.

The spokesman added that 16 security personnel were injured, while five suspects were killed and 14 were wounded during the raids.

Saudi has very strict laws regarding the sale and use of drugs, with punishments for drug-related offences ranging from imprisonment and flogging to death.