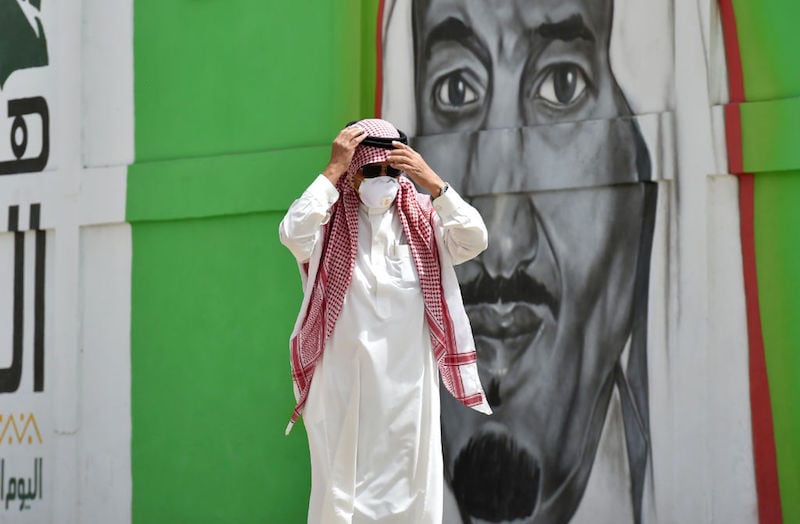 Saudi Arabia is arranging to fly back its citizens who are stuck abroad to ensure their health amid the coronavirus pandemic.

The ministry has already launched an electronic service to register those interested, it confirmed on Twitter. The e-service will be available from Sunday for five days.

The ministry said priority will be given to those in countries hit the hardest by the coronavirus, pregnant women and older people.

All those returning from abroad will be subject to a 14-day quarantine once they are back in the kingdom, the ministry added.

“Furthermore, GACA is scheduling flights designated for the plan to return citizens who wish to return to the kingdom, in coordination with the national carrier, Saudi Arabian Airlines, as well as the continuous coordination with airports of other countries.”

Al-Mansouri added that GACA was taking precautionary and preventive measures to curb the spread of Covid-19 at departure and arrival points, airports and amid aircraft crews, SPA reported.

The kingdom reported 17 new cases of the coronavirus on Sunday, taking the total number of cases to 2,402, including 488 who have recovered.