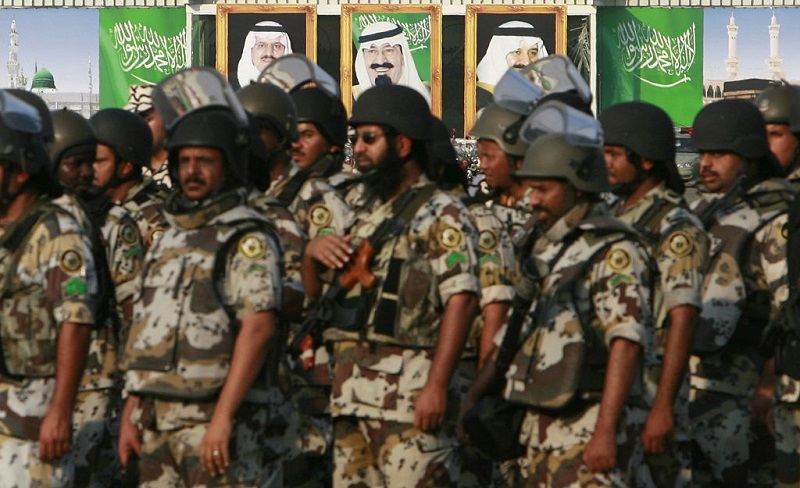 Saudi army cadets are set to undergo a three-year training at the National Defense Academy (NDA) in India.

The NDA, at Khadakwasla in Maharashtra, is the joint services academy of the Indian armed forces.

This is the second group of Saudi military cadets heading to the NDA for training, Hifzur Rahman, Indian Embassy spokesman, told the paper.

The first batch of five cadets is already undergoing training at the Indian military institution.

The focus during the training will include sub-unit level training, leadership, physical and mental robustness and camaraderie. The cadet training also includes a language and adaptation programme.

The Indian ambassador told Arab News that the move is aimed at “boosting bilateral military cooperation between the two friendly countries.”

This is the first time Saudi Arabia has conducted pre-commissioned training for their military cadets in India, the official said.

The moove comes after as a follow-up to an MoU signed between India and Saudi Arabia in 2014 to expand defence cooperation between Riyadh and New Delhi.

The MoU called for the exchange of defence-related information and military training and education.