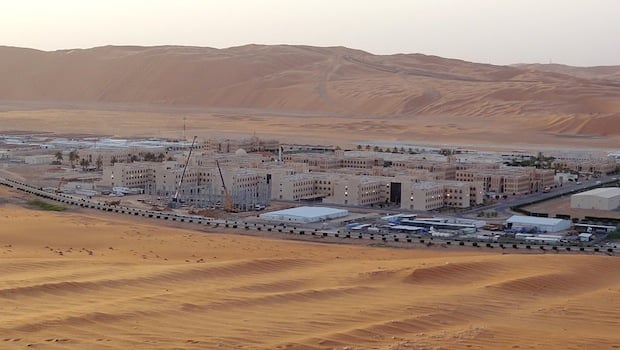 Saudi Aramco’s facilities are safe and operating normally, an official at the oil firm said on Tuesday, following a claim by Yemen’s Houthi movement that it had launched a missile on an Aramco facility in Asir in the south of the kingdom.

“Our facilities are safe and are operating normally,” the official told Reuters.

Houthi-run media SABA quoted a Houthi military source as saying the group had fired a Badr-1 missile “at Aramco” in Asir’s capital Abha.

There was no immediate comment from the Saudi government about the missile report carried by Houthi-run media.

Saudi state TV had earlier said that Saudi air defences had intercepted a Houthi missile launched on the city of Khamis Mushait, which is also in Asir.

The Houthis have stepped up missile launches at Saudi cities in recent months, most of which have been intercepted by Saudi air defence forces.

A Saudi-led coalition has been fighting the Houthi movement in Yemen since it intervened there in 2015 to restore the internationally recognised Yemeni government in exile.