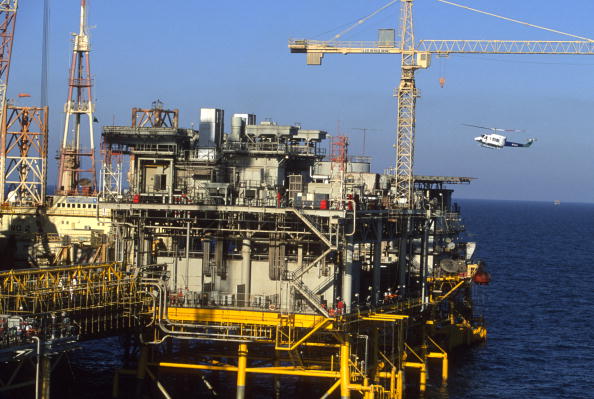 Saudi Aramco will dedicate most of its spending to oil production over the next decade to maintain its position as the world’s top crude oil exporter, the state-owned energy giant reiterated in its annual report for 2014.

“The bulk of this spending will be in our upstream activities to ensure we maintain adequate spare crude oil production capacity to help stabilise the world oil market whenever disruptions occur,” it said, referring to both exploration and production.

Aramco added that in the shorter term it would also invest in boosting natural gas production to meet rising domestic demand. It did not give a monetary value for projected spending.

Global oil demand is expected to rise to 111 million barrels per day in 2040 from around 93 million bpd currently, it said.

The oil giant has completed a massive investment programme which took its output capacity up to 12 million bpd. Aramco said in its latest report that it planned to bring online the expansion of the Shaybah oilfield to one million bpd in April 2016, earlier than initially thought; previously, officials had indicated this would happen by end-2016 or early 2017.

But Aramco did not give any updates on the expansion of the Khurais oilfield, another big project. At the end of 2014, its Manifa oilfield almost hit its full production capacity of 900,000 bpd, it said.

The state oil giant pumped on average 9.5 million bpd last year, with over 62 percent of its exports going to Asia.

It said both its oil and gas reserves hit all-time record highs, at 261.1 billion barrels for oil and 294 trillion cubic feet for gas.

Aramco also said its Wasit gas plant was expected to go online this year, while the Fadhili gas plant was due by 2019. Midyan would be fully operational by the end of 2016.

“Together, our Wasit, Midyan, and Fadhili gas plants will add more than 5 billion scfd (standard cubic feet per day) of non-associated gas processing capacity…” it said. In 2014, Aramco processed 11.3 billion scfd of raw gas, an increase of nearly 3 percent from 2013.