Saudi Aramco In Negotiation To Buy 1.7 Million Barrells Gasoil For May | UAE News 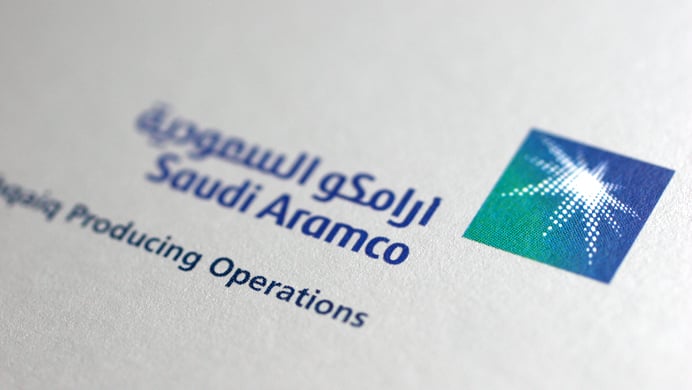 Saudi Aramco is in negotiation to buy 1.7 million barrels of gasoil for delivery in May, its largest spot requirement in recent months, to meet a potential rise in domestic demand for the power generation fuel in summer, industry sources said.

The spot requirement comes even after the country added 800,000 barrels per day (bpd) of capacity in two new refineries over the last two years.

Saudi Arabia was once a top importer of gasoil during summer, but its reduced gasoil imports this year are expected to weigh on gasoil margins, traders said.

Saudi Arabia’s demand for electricity usually peaks during the summer with increased air conditioning use as temperatures soar to as high as 50 degrees Celsius. Its demand for gasoil for transport also increases during the Muslim fasting month of Ramadan, which is expected to start on June 18 this year.

The cargoes are to have a sulphur content of 500 parts per million (ppm) and be delivered between May 10 and 31, the sources said. The spot requirement is likely to fill an anticipated increase in domestic demand despite the new refining capacity, traders said.

“It’s not that hot yet with temperatures around low 30 degrees (Celsius), so summer is actually relatively mild for May,” an industry source said.

The tender closed on April 30 and was valid until May 1, but Aramco is still negotiating with potential sellers on the deal, sources said.

Traders said the promptness of the dates, which could be pushing up premiums, may be delaying the tender award.

Saudi Aramco also has yet to renew an annual term deal with India’s Reliance Industries to import diesel, a contract that might not be inked due to now adequate domestic supply in Saudi Arabia, traders added.

“They might instead just import 500 ppm sulphur gasoil during summer in the spot market and export the 10ppm sulphur diesel depending on economics,” one of them said.