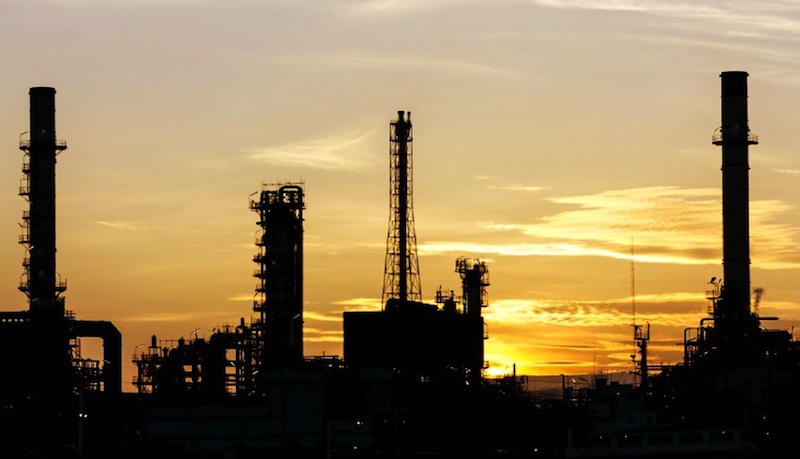 Saudi Aramco Base Oil Co, Luberef plans to start commercial production of high-quality base oil from its expanded Yanbu facility in the fourth quarter, the company’s chief executive said on Thursday.

“Luberef now is in the phase of the mechanical completion and commissioning activities of the project which is targeted to be on commercial production by the fourth quarter of 2017 to produce high-quality group two (GII) base oil,” Salahaddin Dardeer, president and CEO of Luberef, said.

“The product will be catered for both the domestic and international market, with priority to local market demands,” Dardeer said in a written response in English to Reuters queries.

Base oil is used mainly to lubricate car engines.

Luberef, a joint venture between state oil giant Aramco and Jadwa Industrial Investment Group, has an annual capacity of around 500,000-600,000 metric tonnes of oil lubricants from its Yanbu and Jeddah refineries. That would double with the expansion of Yanbu.

The expansion will take Luberef’s total Yanbu refinery production to 900,000 tonnes per year of GI and GII base oil.

Dardeer said the company would supply products to markets in the Middle East, the Indian sub-continent, Asia and Europe, “with the majority supplied into our core market regions of Middle East and India”.

He said the company continued to forecast the engineering, procurement and construction cost of the expansion at $1 billion.

Saudi Aramco has recently launched new brands of base oil. Dardeer said Luberef had signed a trademark license agreement with Aramco that would allow it to use Saudi Aramco base oil brand names.

“This will create synergies with Saudi Aramco’s other base oil refineries and expand market,” he said.

Luberef has another base oil refinery located in Jeddah, next to an ageing Aramco crude oil refinery that supplies Luberef with feedstock and power.

Sources told Reuters in 2015 that Aramco was considering shutting its 90,000-bpd crude refinery in Jeddah.

The closure of the Jeddah refinery will not affect Luberef’s production of GI base oil and supply to customers will continue as Luberef is expanding its GI facilities at Yanbu, Dardeer said.