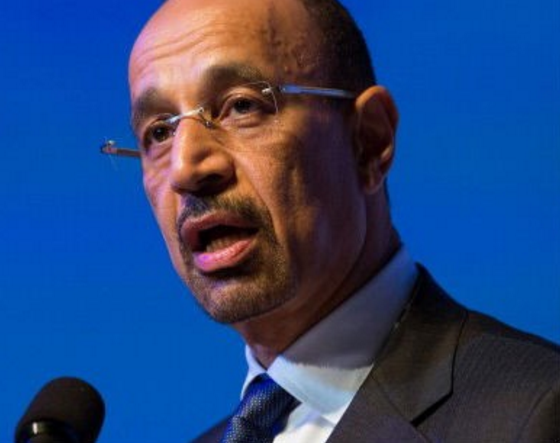 Saudi Aramco chairman Khalid al-Falih has said the company has made no concrete decisions regarding a possible listing.

In an interview with the Wall Street Journal he said the company was weighing various ideas for the company and its subsidiaries and no specific timeline had been decided.

It “cannot be done overnight”, he told the publication. “There is no plan that is concrete at this stage to do the listing. There are studies ongoing. Serious consideration.”

His remarks come following a statement from the company on Friday that it was considering listing an “appropriate percentage” of its shares or downstream subsidiaries.

Saudi Aramco produces more than 10 per cent of the world’s oil supply and has significant refinery and petrochemical assets. The business could be worth more than $10 trillion, according to some estimates.

Given its size, analysts predicted that a listing of part of the firm was more likely as the oil giant would be too big for the local market to absorb on its own.