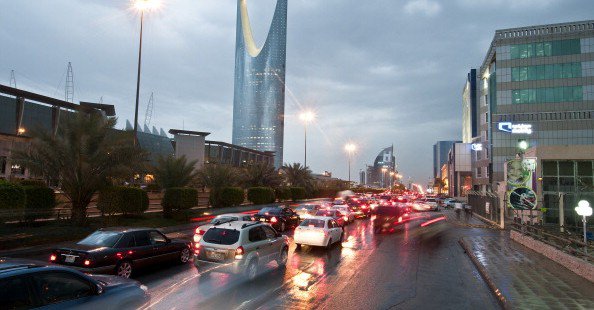 Saudi Arabia has confirmed that 532 suspects belonging to local cells that have pledged allegiance to the Islamic State of Iraq and the Levant are soon to stand trial in a court in the kingdom.

Saudi’s interior ministry said that the suspects were arrested in a series of pre-emptive raids across the country, which reportedly thwarted a series of attacks.

Officials said that suspects belonged to a total of six cells. The majority of those arrested were Saudi citizens while other suspects hailed form countries such as Egypt, Yemen, Jordan, Algeria, Chad and Nigeria. At least two among those detained were women, a report in local daily Saudi Gazette said.

Among those arrested, four were experts in manufacturing explosives and preparing booby-trapped cars, local media reported.

The interior ministry noted that 15 suspects, belonging to a single cell, had already reached an advanced level of planning an attack in the kingdom. Security officials said that the group was targeting security headquarters and residential complexes. They had also planned a suicide operation at the United States embassy in Riyadh and were plotting attacks on intelligence prisons in the city where ISIL suspects are held.

Saudi Arabia – which saw a series of suicide bombings and solitary shootings in 2015- has become more vigilant against splinter groups after ISIL urged its followers in the kingdom to attack the government.

It has periodically detained people suspected to be sympathetic to hardline groups and has foiled a number of attacks in the process.

Saudi’s security forces arrested 421 suspects last year, saying that many were part of the group who planned blasts in a mosque in the Eastern region.

Recently, it executed 47 people, including several belonging to militant group Al Qaeda. Analysts say the executions were meant to discourage those with militant intentions from plotting any attacks.