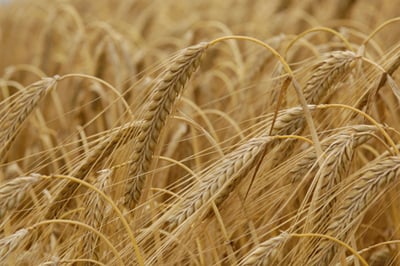 Saudi Arabia, one of the world’s largest barley importers, has a strategic reserve of four million tonnes to last the Kingdom for around eight months, a Gulf-based industry source with knowledge of the matter told Reuters.

The country imported 10.65 million tonnes of barley in 2013, mostly from the Black Sea but also from France, Argentina, Australia and Canada, the source said.

“This year imports are expected to go down slightly as the government has already stockpiled the strategic reserve it had planned for,” he said.

Barley imports for calendar year 2014 could be around six to seven million tonnes. Saudi Arabia consumes slightly less than 500,000 tonnes of barley a month. The grain is used for animal feed.

Unlike its wheat purchases, Saudi Arabia buys barley in direct deals rather than tenders. The Saudi Grain and Fodder Company (SGAF) is the only entity assigned by the government to import barley.

Since being assigned the task in 2011, SGAF does not comment on its purchases or stockpiles.