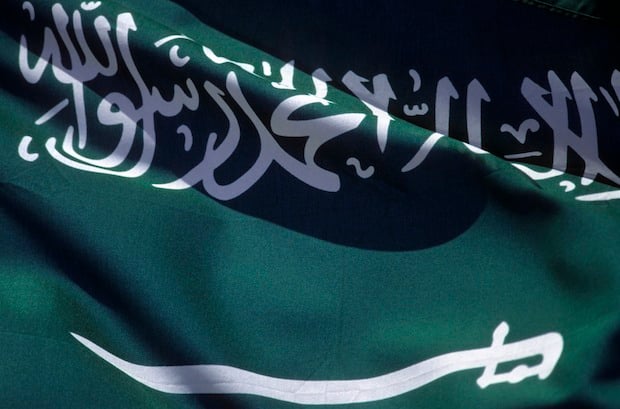 The rulers of all other emirates also sent their condolences to the Saudi king.