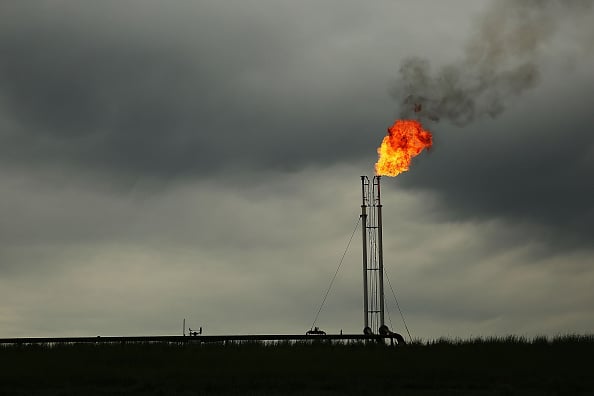 Saudi Arabia’s crude exports rose in March to their highest in almost a decade, official data showed on Monday, a sign of unexpectedly strong global demand as the top oil exporter revved up its output to the loftiest rate on record.

The OPEC heavyweight shipped 7.898 million barrels per day (bpd) of crude in March, up from 7.350 million bpd in February and 7.474 million bpd in January, figures supplied by Riyadh to the Joint Organisations Data Initiative (JODI) showed.

That was the highest level since November 2005, when the kingdom shipped 7.962 million bpd, according to JODI, an international body set up to promote transparency in oil markets.

Oil Minister Ali al-Naimi has said Saudi Arabia produced some 10.3 million bpd of crude in March, highlighting the strength of global demand, which has helped lift refinery profit margins to their highest in years.

The increase underlined Saudi Arabia’s determination not to cede market share to higher-cost producers, such as U.S. shale drillers. The kingdom and others in the Organization of the Petroleum Exporting Countries (OPEC) have resisted cutting production to shore up oil prices.

Saudi Arabia burns more crude to generate power for air-conditioning heading into summer. It has also been feeding more crude to domestic refineries as it expands oil product exports.

That eclipsed its previous recent peak of 10.2 million bpd in August 2013, according to records going back to the early 1980s.

April export figures have not yet been published by JODI.