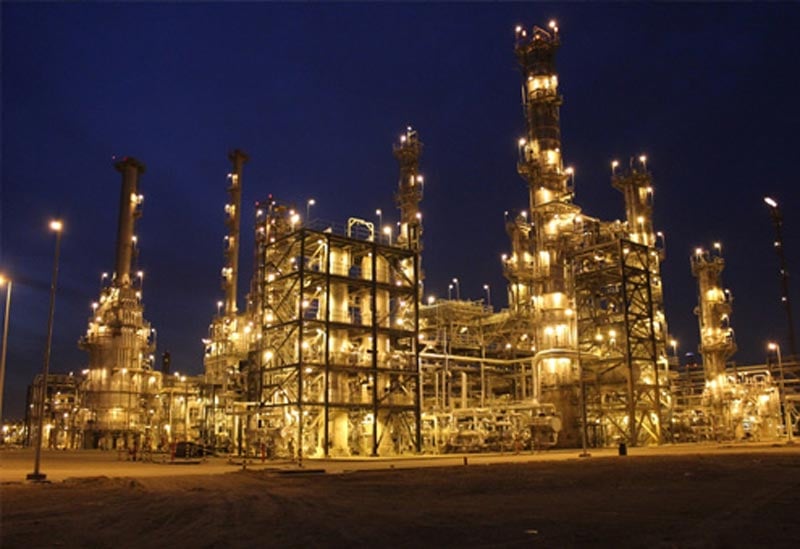 Saudi Arabia’s privately owned Farabi Petrochemicals Company has shortlisted a group of banks to finance the development of a new petrochemical complex worth SAR4bn ($1.07bn), banking sources familiar with the matter said.

The company will borrow around SAR3bn for the project, they said.

The sources said HSBC is advising Farabi on financing for the new project, which will be built in Yanbu, a port city on Saudi Arabia’s western Red Sea coast which is already home to several refineries and petrochemicals plants.

The Saudi Industrial Development Fund is expected to lend SAR1.2bn, while banks will provide another SAR1.7bn, one of the sources said.

Farabi did not reply to a request for comment.

Farabi, established in 2002, currently has production facilities at Jubail industrial city in Saudi Arabia’s Eastern Province, where it produces petrochemical products such as paraffin and benzene.

The financing should be finalised in the second quarter of this year, the sources said.