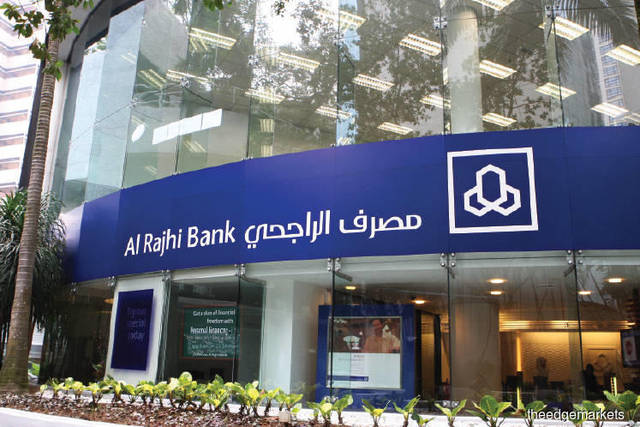 The bank’s mortgage book grew 27 per cent year-on-year in 2018 and it is looking for double digit growth for the next two to three years, Steve Bertamini said in an interview.

The kingdom has been working with developers and local banks to solve one of Saudi Arabia’s biggest social and economic problems – a shortage of affordable housing. Saudi Arabia wants 60 per cent of its nationals to own homes by 2020, up from 47 per cent in 2016.

“One of the big issues first time home buyers faced was the lack of affordable housing,” said Bertamini. “That’s now beginning to change.”

Al Rajhi, which has traditionally focused on consumer banking, has been “cautiously expanding” its exposure to the private sector, he said, amid expectations that government employment may not rise much in future.

It also sees opportunities in project finance as public-private partnership contracts for water and renewable energy start to be awarded, Bertamini said.

Saudi Arabia’s economy grew in the fourth quarter of last year at its fastest rate since early 2016 due to an expanding oil sector. Fourth-quarter gross domestic product grew by 3.59 per cent from a year earlier.

In March, ACWA Power signed financial contracts for the $700mn Rabigh-3 IWP desalination project in the kingdom. And in January, a sewage treatment plant in Dammam was awarded to a consortium led by Metito Group.

“We are seeing much more demand for project and structured finance opportunities,” Bertamini said.

“Things are beginning to pick up. A lot of the projects that kept being announced … some of them are beginning to get awarded. I think as time goes on sometime this year, next year, you will start to see pretty strong growth coming through,” he added.