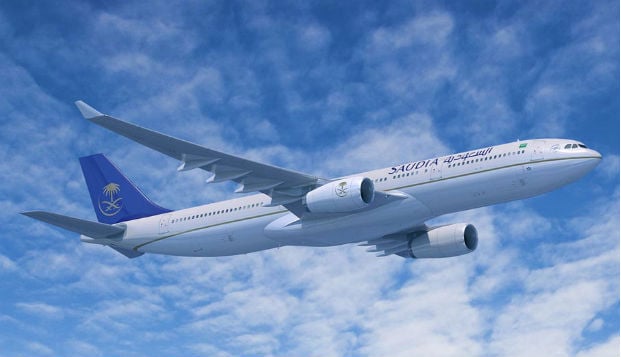 The national carrier of Saudi Arabia will be the first airline in the world to operate the new Airbus A330-300 Regional.

The company, however, did not disclose the value of the deal but other media reports valued it at $8.2 billion at list prices.

The aircraft will also help boost capacity on several of Saudi Arabian Airlines most in-demand routes, enabling the carrier to better address the burgeoning demand.

The A330-300 Regional can seat up to 400 passengers in Airbus’ 18 inch wide economy seats on missions up to 3,000nm and offers significant cost savings through a reduced operational weight of around 200 tonnes.

The European aircraft manufacturer added that the reduction in fuel burn per seat and maintenance costs will result in an overall cost reduction of up to 26 per cent compared with the current long-range A330-300.

In addition, the A330 Regional will also benefit from the latest A350 XWB and A380 technologies, the statement said.

Increased demand for air travel and rapid route expansion by major airlines have thickened order books for planemakers such as Airbus and Boeing.

In a new report, Airbus predicted that about 32,600 new planes, worth nearly $5 trillion, will be needed over the next 20 years. The forecast was raised by 4 per cent from the previous figure of 31,358 planes.

Similarly its rival Boeing too posted an optimistic outlook for aircraft demand over the next 20 years, increasing the forecast by 3.5 per cent.