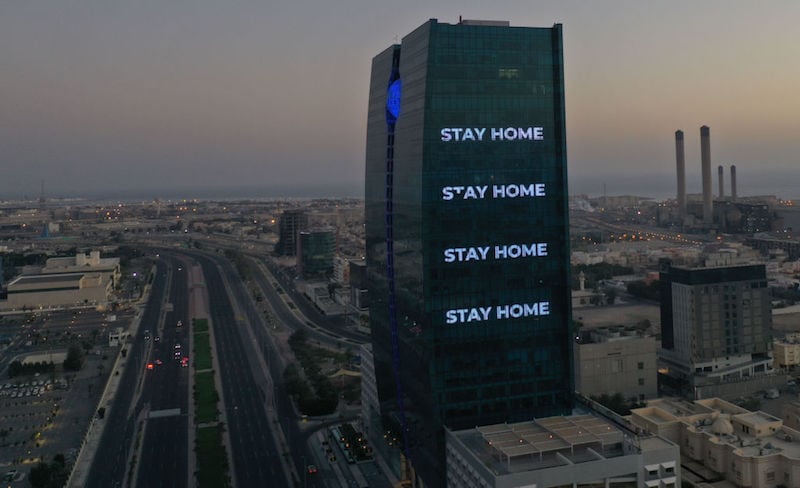 Saudi Arabia will penalise anyone who violates the country’s strict measures to prevent the spread of the Covid-19 virus in the country, the official Saudi Press Agency reported.

The government will fine and jail those who violate the rules and deport foreign residents who do so, the service reported, citing a statement from the kingdom’s interior ministry. It said people who break the quarantine will be fined SAR200,000 ($53,255) and/or imprisoned for two years.

Saudi Arabia joined other nations late last month in gradually easing some of the restrictions that were put in place to prevent the spread of the coronavirus. The kingdom partially lifted a 24-hour curfew in all regions except Mecca and will allow resumption of some commercial and economic activities.

Under strain from the coronavirus and collapsing oil prices, Saudi Arabia is headed for an economic contraction this year while increasingly drawing down its savings. In March alone, the central bank’s net foreign assets fell by more than 5 per cent, or more than SAR100bn.

Anyone who deliberately spreads the virus will be fined SAR500,000 and/or five years in prison, the news service said.

People who use social media platforms to spread misinformation about the virus will be fined SAR100,000 to SAR1m and/or face imprisonment of 1 to 5 years, it said.