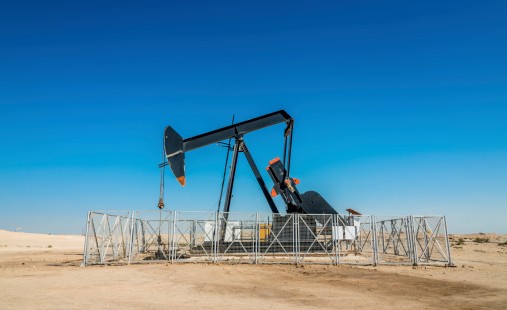 “We need to make sure that the world economy comes out decisively on a growth pattern and, if that can be established, I think that the world economic growth will be sufficient to handle growth from all sorts – shale oil, shale gas, tight oil and including renewable,” Prince Abdulaziz Bin Salman Bin Abdulaziz told a conference in Dubai.

“The world economy over the long term will need every contribution of every source of energy available,” he said. “The kingdom welcomes new resources of energy supplies, as they are needed.”

The Organization of the Petroleum Exporting Countries expects global demand for its crude to fall in the next five years because of increasing supplies outside the 12-member group from the boom in shale energy and other sources, according to its annual World Oil Outlook.

Despite the surge, Abdulaziz repeated the Saudi Arabian view expressed by Oil Minister Ali al-Naimi’s that there is enough global demand to soak up U.S. shale and Saudi oil, with more oil in the market helping bring down global crude prices to comfortable levels for all.

“It’s a very stable market, it is well supplied. The future holds that the market will continue to be well supplied,” Abdulaziz said.

His comments on the current stability of the oil market echo those of several other OPEC oil officials over the last few weeks, which suggests the group will not change its output ceiling of 30 million barrels per day (bpd) when it meets in Vienna on December 4.

U.S. shale oil is much more costly to produce than Middle East crude, but a surge in global oil prices over the last four years has made it economic to produce and reduced demand for other crudes.

The North American shale oil surge, combined with record Saudi crude output, has helped arrest the rise in crude prices over the last year, with Benchmark Brent crude oil trading between $100 and $120 for most of the last 12 months.

“The price is good for everybody, it enables the producer to produce and continue to produce and I don’t think its affecting the international economy in any bad way,” he told reporters on the sidelines of the conference.