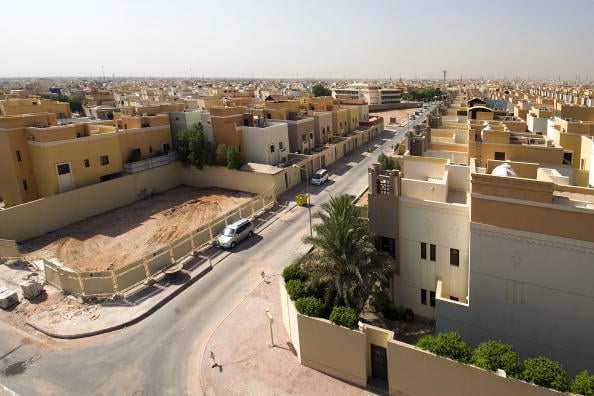 Saudi Arabia’s housing ministry has set a target for the mortgage market to reach a total value of SAR502bn ($134bn) by 2020 from a current SAR290bn, the kingdom’s housing minister said on Wednesday.

Saudi Arabia has launched a programme of measures to stimulate mortage lending. So far these include allowing banks to provide a bigger share of funding for home purchases and lifting the maximum loan-to-value rate on for mortgages for first-time homebuyers to 90 per cent from 85 percent.

“We are working to facilitate access to finance so that Saudi citizens’ chances to obtain fivefold what was in the past,” Majed al-Hogail said at a housing conference.

The Saudi government wants to increase activity in the real estate market as it moves to revitalise the economy and is taking steps to reform the sector as part of its 2030 strategic plan.

He said the government aims to raise household ownership ratio to 70 per cent by 2030, which would mean additional 1.2 million housing units.