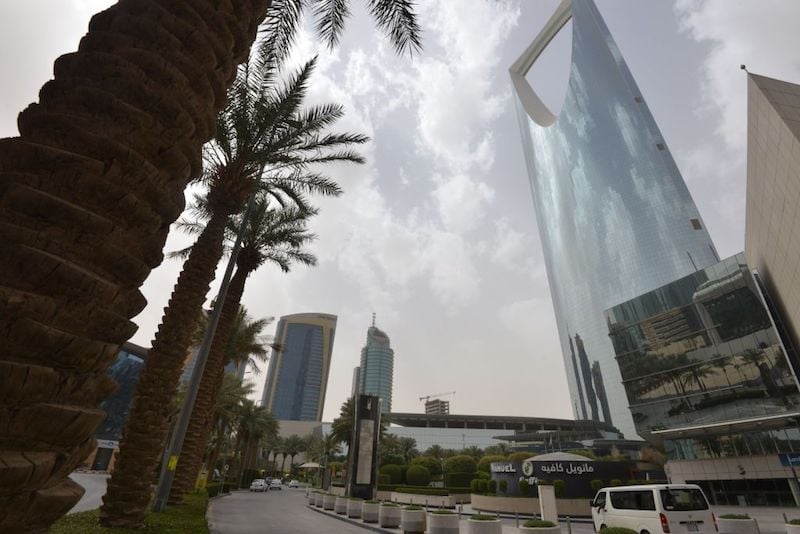 Saudi Arabia will begin to ease the Covid-19 curfew and restrictions on business activities in place across the kingdom from Thursday, May 28, in a phased manner, confirmed senior officials.

In the first phase that will be initiated between May 28 – May 30, the curfew in all parts of Saudi Arabia, except Makkah, will be lifted daily from 6am-3pm, reported Saudi Press Agency (SPA).

Travel between cities and regions within the kingdom by private cars will be permitted during the hours when the curfew is eased.

The official source at the Ministry of Interior added that business activities such as malls as well as wholesale and retail shops will be allowed to reopen outside of the curfew hours.

Ministry of Interior: Change Times of Allowed Period during Curfew in All Regions of Saudi Arabia, Except Makkah, Start from Thursday May 28 to Saturday May 30, 2020.https://t.co/zmoU4b9Etz#SPAGOV pic.twitter.com/uA5Q6LjzOm

However, in this phase, certain businesses where physical distancing cannot be fully achieved such as beauty salons, barber salons, sports and health clubs, recreational centers, cinemas, and other activities determined by the authorities, will continue to remain closed.

In the second phase that will be implemented between May 31 – June 20, the curfew will be lifted daily from 6am-8pm across the country except in Makkah.

In Makkah, the curfew will be eased daily from 6am-3pm during this phase.

Prayers, including Friday prayers, in all mosques will be permitted, except in the city of Makkah.

Attendance at private and government sector offices will also be permitted during this phase provided that they adhere to the precautionary measures specified by the country’s Ministry of Human Resources and Social Development, in coordination with the Ministry of Health and other relevant authorities.

Domestic flights will also be allowed to resume.

Travel within the kingdom by varied means of transportation, besides private cars, will also be permitted.

Restaurants and cafes would be reopened as well. However, gatherings of more than 50 people for social purposes such as weddings and funerals will continue to remain suspended.

In the third phase, from June 21 onwards, curfews in all parts of the kingdom except in Makkah will be completely lifted.

In Makkah, the curfew will be eased daily from 6am-8pm during this phase.

The official added that residents would be allowed to walk within their neighbourhoods itself during the hours in which the curfew in in effect.

Additionally, on June 21, prayers at Makkah’s mosque will be permitted too, reported Arab News.

There were also nine new deaths confirmed on May 25. The overall number of fatalities in the kingdom stands at 399.

The country’s health ministry also reported 2,148 new recoveries, and as a result a total of 45,668 people have recovered in the kingdom after contracting the virus.

Dr. Tawfiq bin Fawzan Al-Rabiah, the country’s health minister added the country was able to double the capacity of its laboratories, critical care rooms and ventilators in order to deal with the pandemic which allowed the country to control the spread of the disease and plan for the next phase.

“The return to the normal conditions requires that we all have a high responsibility and attention and follow the health guidelines, especially for the people who are at higher risk of being infected with the virus, including the elderly, people with chronic diseases, people with respiratory diseases and weak immunity, and we ask them to take more care of themselves and ask those around,” said Dr. Tawfiq.

The key elements of robust data security in healthcare