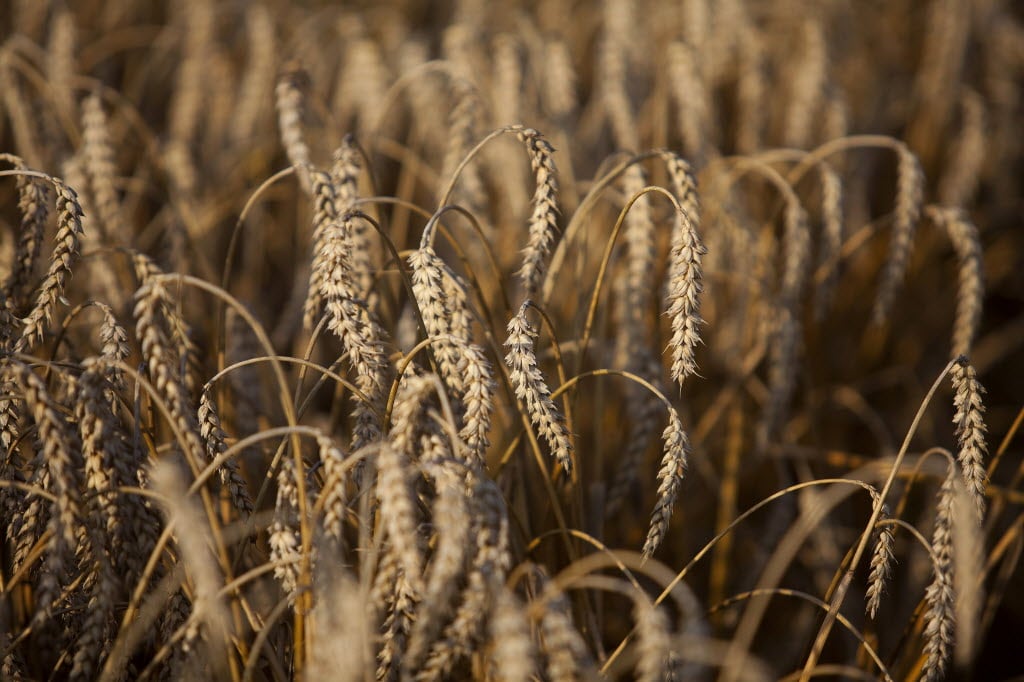 The recent fall in corn and wheat prices to around three-and-half-year lows has encouraged major importers to buy supplies on a large scale this week.

The tender deadline is Friday, Jan. 24, and offers must remain valid up to Monday, Jan. 27, traders said.

Saudi Arabia has become a major importer of both hard and soft wheat since abandoning plans for self-sufficiency in wheat in 2008 as farming in the desert absorbed huge volumes of precious water supplies.

It aims to steadily reduce agriculture and plans to be completely reliant on imports by 2016 to save water.