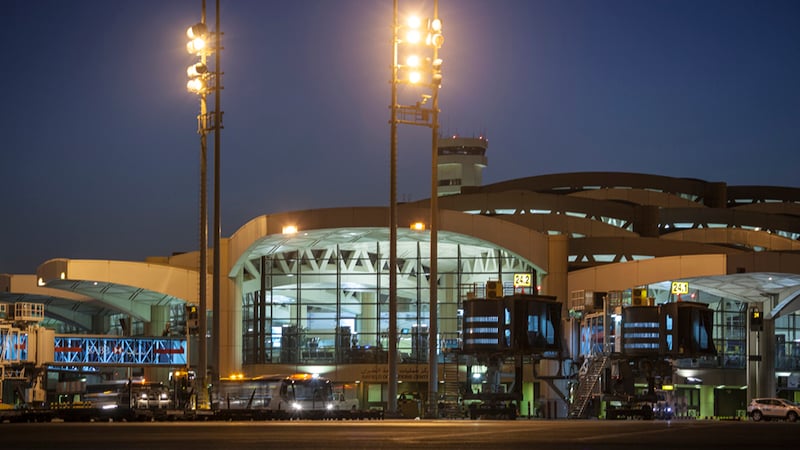 Saudi Arabia has suspended travel to China for its citizens and residents in light of the new coronavirus epidemic, Saudi Press Agency reported.

The General Directorate of Passports confirmed that, within the framework of implementing health regulations to prevent the new coronavirus, it has placed a moratorium on travel to China.

The directorate added that any citizen found flouting the rule would be held accountable, while foreign residents would not be permitted to re-enter the country if they travelled to China.

Earlier this week, the General Directorate of Passports in Saudi Arabia called on all inbound travellers via all channels – land, sea and airports – to disclose if they travelled to China during the 15 days prior to their arrival to the kingdom.

Post the outbreak – that emanated from the Chinese city of Wuhan, and has claimed more than 500 lives since – Saudi Arabia’s embassy in China confirmed that it was evacuating all its nationals from Wuhan.

Also read: Saudi evacuating its citizens from Wuhan as coronavirus spreads across China