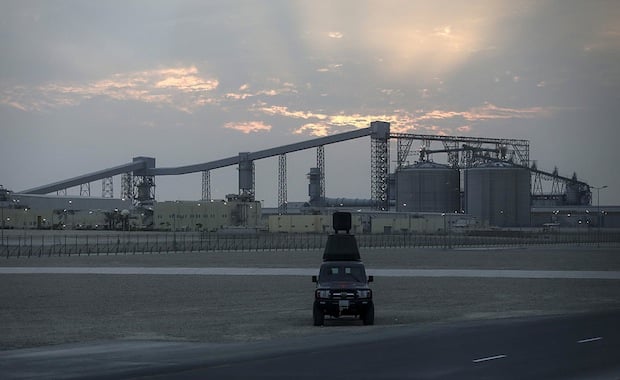 Saudi Arabia will invest around $3.8bn to enhance access to geoscience data and reduce regulatory red tape as it looks to boost mineral exploration, senior government officials said on Wednesday.

Government plans to jump-start the Saudi mining sector form part of a broader industrial strategy aimed at diversifying the economy and attracting private-sector investments worth SAR1.6 trillion riyals ($426bn) over the next decade.

Investments will be made through the National Industrial Development and Logistics Program (NIDLP), part of Vision 2030, a reform strategy led by Crown Prince Mohammed bin Salman and intended to wean the economy off oil while creating jobs.

“For some time Saudi mining has been characterised by a lack of publicly available geoscience data, longer processing times on licenses and a lack of transparency,” Khalid Al Mudaifer, vice minister of mining, told an African mining conference.

He said the $3.8bn would be spent on making it easier to do business and improving data quality to reduce the risks associated with investing in new mining opportunities for gold, zinc, rare earth metals and other minerals.

Saudi Arabia is one of the world’s top phosphate suppliers and its mining sector employs around 250,000 people.

The vice minister also said the government was working on a digital platform to help finalise exploration licenses within 60 days, compared to six months at present.

“Also the law allows 100 per cent ownership … and you can apply for exploration or mining licenses,” he said.

Earlier, Abdulrahman Al-Belushi, who heads mining strategy at the NIDLP, said there were vast opportunities in Saudi Arabia should investors look to exploit mineral resources valued at an estimated $1.3 trillion.

“Aside from the oil and gas in the eastern part of the kingdom, we have been blessed with tremendous geological potential that remains vastly unexplored,” he said.

The government has identified 51 potential exploration projects, including 14 gold and 14 copper, covering around 1,351 square kilometres that could be among the first targeted, another official said.