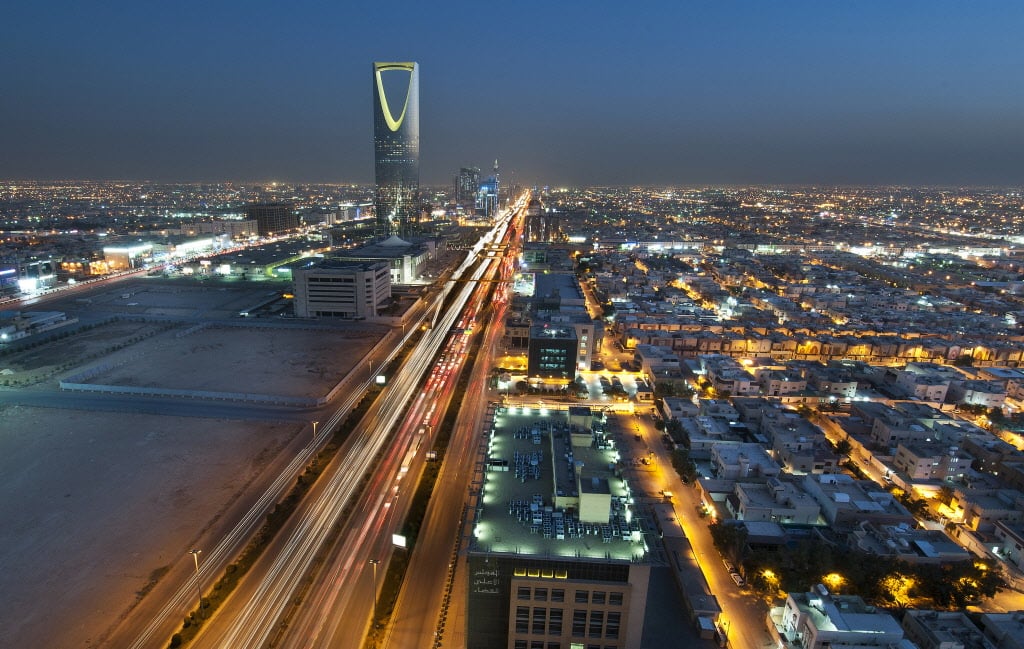 Saudi Arabia released a state budget on Monday that projects a modest 4.3 per cent rise in spending next year, suggesting the Kingdom is starting to slow expenditure growth after three years of huge increases.

Spending and revenue are both projected to total SAR855 billion ($228 billion) next year. That compares with outlay of SAR820 billion and revenue of SAR829 billion in the original budget for 2013.

Actual expenditure and revenue in the world’s top oil exporter often turn out to be much larger than its projections, allowing the Kingdom to post big budget surpluses, as oil prices generally come in higher than its conservative assumptions.

Next year’s 4.3 per cent rise in planned spending is far smaller than the 19 per cent leap envisaged by the 2013 budget plan.

The International Monetary Fund told Saudi Arabia this year it was spending more than it should if it wanted to preserve oil wealth for future generations, and that its state budget could fall into deficit by 2016 if expenditure continued rising fast.

Lower state spending growth could slow the economy. The finance ministry predicted on Monday that gross domestic product will grow only 3.8 per cent this year, down from 5.8 per cent in 2012.

The ministry did not specify the oil price which it is assuming in next year’s budget calculations. Analysts estimate it has assumed prices close to $70 a barrel in recent years; Brent crude oil is now trading at $111, suggesting the Saudi budget may again be comfortably in surplus next year.