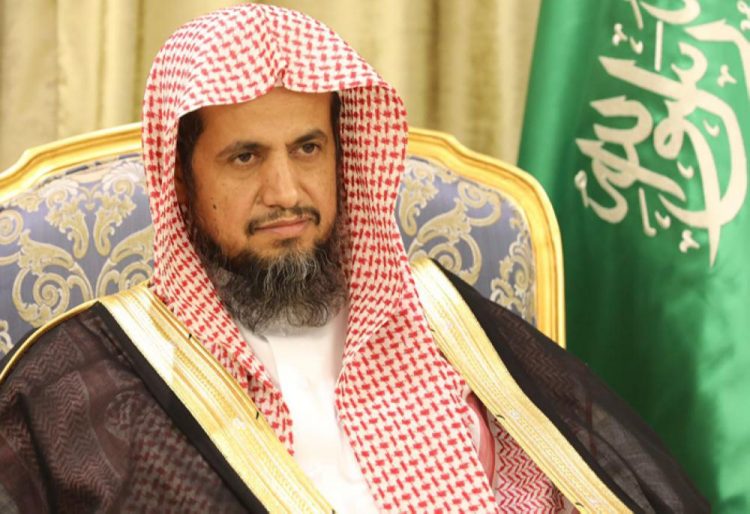 Saudi Arabia’s public prosecutor has said he will pursue extradition for corruption suspects living abroad as part of a two-month-old crackdown that has already netted princes and tycoons.

Evidence is being collected against “fugitives” in order to issue indictments against them and request that foreign governments return them to the kingdom, Saud al-Muajab (pictured) told Arrajol magazine in an interview published on Thursday.

It was not clear how many people are being targeted, or in which countries.

Saudi security forces have rounded up dozens of members of the political and business elite, holding them in Riyadh’s opulent Ritz Carlton hotel on the orders of Crown Prince Mohammed bin Salman.

The move was billed as a war on rampant corruption but also widely seen by analysts as helping Prince Mohammed consolidate his grip on power after ousting his cousin as heir to the throne in the summer.

Saudi officials are negotiating settlements with detainees, saying they aim to claw back some $100bn of funds that rightfully belong to the state.

Muajab said last month that most detainees had agreed to settlements in order to avoid prosecution while the rest could be held for several more months.

He told Arrajol that those who end up in court will be permitted to hire lawyers to defend them during the investigation and trial phases.