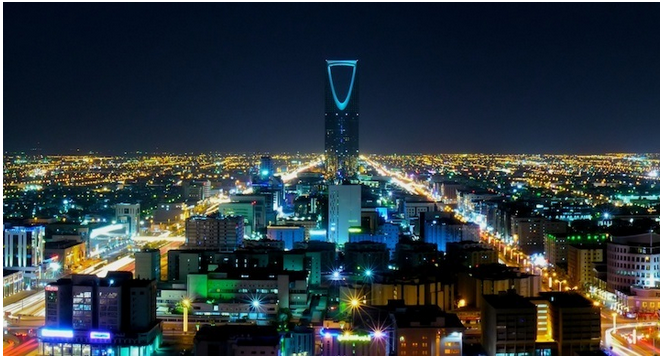 Only 17,000 new homes entered the Riyadh market in 2015, and while around 28,000 are scheduled for completion this year, the actual delivery will be ‘significantly less’ , according to consultancy firm JLL MENA.

Meanwhile 20,000 units comprising of villas and small apartment buildings were completed in Jeddah, but neither city has any affordable housing projects lined up despite a shortage estimated at 1.5 million.

The report found that both cities had seen a shift from sales to rental demand in 2015, with a 5 per cent drop in residential transactions during January to November compared to the same period in 2014.

However, while rental demand is expected to continue in 2016, it will be slower than the previous year.

On the other hand the situation could again change once the regulations surrounding the ‘white land tax’ – which will charge owners of undeveloped land in cities – are released , JLL said.

The kingdom’s Shura council has reportedly recommended a tax of 2.5 per cent of land value in the hope of pushing owners to build on empty plots or sell them.

The hope is that this will enable the government to avoid desert construction to solve a shortage estimated at 1.5 million affordable homes.

There are currently 15,000 affordable units now under construction within the Eskan and Salman Bay Housing developments, with a further 15,000 under planning.

“This scenario has led to cuts in subsidies and reduced government spending and has also impacted the financing of real estate projects. A more selective approach can be seen, with an increased focus on critical infrastructure and affordable housing projects. On the other hand, there is reduced spending on less urgent projects, resulting in delays or scaling back of many projects”.