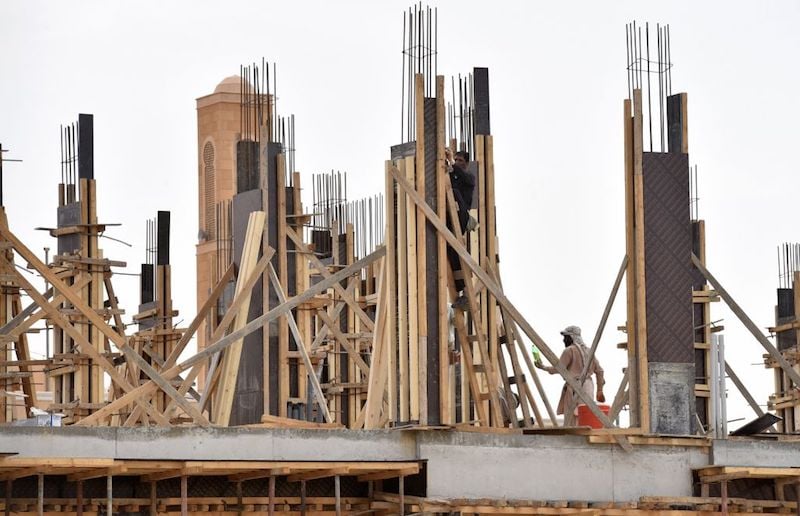 Saudi Arabia plans to build the first recycling facility for construction debris in the capital, Riyadh, as it tries to overhaul a landfill-dominated waste-management industry.

The effort will be led by the Saudi Investment Recycling Company, a subsidiary of the government’s sovereign wealth fund. The first phase of construction is expected to start by the end of the year, the company told Bloomberg. It didn’t disclose the project’s cost or bid dates.

“The new waste-sorting and recycling facility is only the beginning of a series of similar facilities to be launched within the next three years, with a broader goal of recycling all kinds of waste, such as fertilizers, paper, plastic and metals,” Jeroen Vincent, the company’s chief executive, said in the statement.

More efficient waste management was one of the objectives of Crown Prince Mohammed bin Salman’s economic overhaul plan announced in 2016. The kingdom recycles no more than 10 per cent of the 50 million tonnes of recyclable materials it produces each year, studies commissioned by the sovereign fund show.

The recycling company wants the new facility to recycle nearly half of the estimated five million tonnes of annual construction and demolition waste in the capital by 2035.

The debris will be turned into materials for use in road construction and housing projects, including a 35,000-unit housing project, the company said.

The company also plans to set up a facility for managing, treating and sorting municipal waste. The Riyadh municipality is currently rolling out a pilot project to get residents to sort household waste into separate bins for organic and inorganic waste.