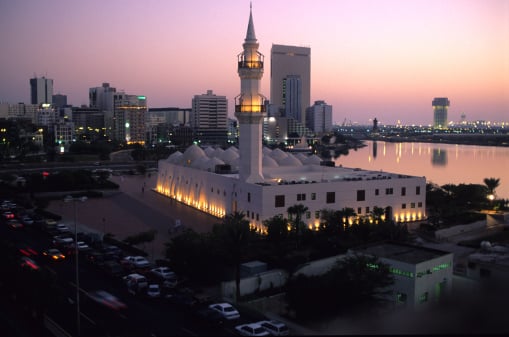 Saudi Arabia is preparing plans to build a metro system in its second largest city Jeddah, a project that would cost around SAR35 billion ($9.3 billion), a deputy mayor of the city said on Sunday.

The metro system, the third one planned in the Kingdom, would be 108 kilometers (68 miles) long. It would have three lines and 46 stations, according to initial studies, said Ibrahim Kutubkhana, deputy mayor for projects and construction.

“Now we are in the phase of completing the initial studies…and this is being carried out by the Ministry of Transport. Later it will be tendered to international consortia for engineering, procurement and construction,” Kutubkhana told Reuters.

The time frame for the project will be set after the initial studies are completed, he added.

Jeddah, an expanding city of over 3 million people, has been struggling with inadequate infrastructure and is undergoing a multi-billion dollar overhaul that aims to transform the port city into a trade and tourist center.

Saudi Arabia, helped by big budget surpluses on the back of high oil prices, is spending over $400 billion in the five years to 2013 to upgrade its infrastructure. It has no metro systems at present but the capital Riyadh and the holy city of Mecca have launched plans to build them.

Earlier this month the Saudi government approved a $16.5 billion plan to modernise transport in Mecca, which will include a bus network and a 182 km metro system. Last month Riyadh pre-qualified four consortia for bidding to build its metro system.